Chat with us, powered by LiveChat How to Develop VR Games in 2023? Why Should You Do it? - Apptunix Blog

Blog » App Development Guide » Uncategorized » How to Develop VR Games in 2023? Why Should You Do it?

Virtual reality has long been a topic of fascination among science fiction writers, but it is no longer a fictional concept. VR is real. In fact, one of the earliest examples of a VR device is a stereoscope that dates back to the 1830s. Today, VR is a mushrooming field that has applications in almost every aspect of human life, from healthcare and sports to manufacturing and video gaming.

VR gaming is on the rise. AR/VR is also among the top emerging mobile app technologies in 2023. Game developers are offering VR renditions of their popular games and adding new titles on their sales shelves to lure gamers looking to enjoy immersive gaming experiences.

Newer AR/VR devices are entering the market every now and then to make the most out of it. Apple VR Headset, PlayStation VR 2, Primax Reality 12K QLED, and Meta Quest Pro a.k.a. Project Cambria are some of the highly anticipated VR devices.

If you’re planning to develop VR games to cash in from the growing interest in virtual reality then this blog post is for you. Here, we will discuss what is a VR game, VR video gaming market prospects, how to develop VR games, and more. So, let’s march on!

What is a VR Game?

A VR game is a video game that leverages virtual reality to deliver an immersive experience to its players. It is a video game that is designed to place (immerse) the players into a virtually-rendered environment where they can interact with the elements of the virtual world. A player needs a VR-enabled device like a headset or gaming console to play a VR game.

A Look into the VR Game Development Market

As per Fortune Business Insights, the VR game market will hit $53 billion by 2028 at a CAGR of 31.4%. The VR market is expanding fast, and it is opening avenues for all types of businesses, may it be eCommerce, mobile app development, or video game development.

Making a VR game isn’t an easy feat. Developing a game in virtual reality demands extensive knowledge of computer programming and VR. Furthermore, the amount that one needs to spare depends on the platforms being targeted. At present, building a VR game can cost anywhere from a few thousand dollars to hundreds of thousands of dollars.

Things to Know Before Developing a VR Game

Before you get your hands dirty with VR game development, you need to take note of several things. These are:

It is the setting where all the in-game action will take place. The game setting is also the place where all the assets and objects of the game are available. It is important to understand what you want the players to achieve before starting to develop VR games.

These are the elements that will fill your game. It includes everything from characters and lights to props and in-game currency.

This refers to the way in which the various aspects of the game interact with each other, e.g., a playable game character and the environment around it and interaction among the NPCs (non-playable characters).

It is where the knowledge of mathematics and physics is used. They even have a term for it called game physics. It isn’t necessary that the game physics follow the same rules as that of real-world physics. These can be bent to make the game captivating.

Game detailing is the icing on the cake. This aspect of video gaming includes audio and visual effects, bump mapping, meshes, textures, and so on. It is everything that makes the game more enticing.

How to Develop VR Games?

Developing VR games is an intricate process that involves multiple phases. The very first step is to create a video game idea:

Before you could decide on the devices that you need to target and the platform that you will choose to develop your VR video game, you need to think of a solid video game idea.

You also need to get your head wrapped around the targeted audience and the need to use virtual reality for your video game. You need to prepare a game scenario that you can share with the development team in the form of a GDD (game design document) with user stories.

Step 2 – Select the VR Devices You Want to Target

Once you have decided on the game idea, it’s time to pick the VR devices that you need to develop your VR games for. Nowadays, the market is flooded with virtual reality devices.

Each one of these devices falls into one of the 4 categories of VR devices that you need to understand well before beginning to develop VR games:

A mobile VR headset allows players to enjoy virtual reality experiences on their mobile devices. Google Cardboard is the simplest (and cheapest) of all. It costs less than $10, which is even less than the price of most VR games. It is a great option if your game doesn’t involve motion and head movements. However, it is very limited in virtual reality capabilities.

Usually, computers have far more powerful processors and bigger screens than mobiles. Thus, the VR experience is also superior. Hence, it is the ideal option if you want to develop an elaborate and complex VR game.

While Nintendo and Microsoft have yet to release a VR version of their gaming consoles, Sony is geared up to release the successor to its PlayStation VR headset – the PSVR2 – in February 2023.

The next step to develop VR games is to choose the type of graphics. The overall development cost of a VR game depends significantly on the game design. Four options available for graphics are:

Although 2D might sound dated it is still widely used. There are several reasons for this, including lower costs and better replayability. When executed right, 2D graphics can provide a look and feel that is captivating and complex even though it is only in 2 dimensions and a flat view.

You can either go for in-house editors (low-cost option) or outsource professional services (more cost) for creating complex designs.

3D graphics are more mesmerizing than 2D, and in some cases, they might be cheaper. Autodesk Maya, Unity, and Unreal Engine are some of the most popular gaming engines for developing 3D video games.

Photorealistic graphics take cues from photorealism, which is the genre of art in which the artist tries to imitate a photograph. Choosing this type of graphics significantly uplifts the visual appeal of your game, however, it also increases the time and money required for developing the same.

Although adding a 360-degree video to a game isn’t an expensive affair, adding interactive elements to the video is both costly and challenging. Such graphics provide players with six degrees of freedom (6DOF).

There are a galore of development platforms available to build VR games. Unity and Unreal Engine are the leading names when it comes to game development. Other good options to develop VR games include Amazon Lumberyard, Autodesk Maya, Blender, Cara VR, CryEngine, and OpenVR.

Unity brings a galore of features to the table, including support for both 2D and 3D graphics, the ability to develop video games for console, mobile, PC, and the web, and a gigantic community. Beat Saber, Breaking Boundaries, Fruit Ninja VR, and Job Simulator are some of the most popular VR games developed with Unity.

Step 5 – Decide Your Budget and Choose a VR Developer

You need to choose a VR game development company based on your budget. Choosing a new developer might cost you additional money in the best case and put your game in development hell in the worst case. Therefore, you need to opt for an experienced VR developer.

The overall sum that you need to invest to realize your VR game idea depends on multiple factors. These include targeted platforms, graphics chosen, and feature complexity.

Developing a game straightforwardly might not be a good idea. You might end up redoing everything from scratch just to implement user feedback.

Thus, it’s a far better practice to develop the game in parts and test it at every iteration. The best approach is to prepare a minimum viable product. The feedback collected from it can be used in successive iterations to make the game better.

The final step in developing a VR game is publishing. It is time when you need to release your VR game and let the players get their hands on it.

Understand that different video game publishing platforms have their own distinct set of requirements that a game title must meet. Following are some of the top choices to publish your VR game:

Another way to push your video game live is by opting for self-publishing. Alternatively, you can also choose a third-party to publish your game independently. Astrea, Beyond Frames Entertainment, Chuhai Labs, Things3D, and Vertigo Games are some of the best options presently available.

The VR market is growing fast thanks to immense developments in AI, metaverse, blockchain, and other technologies that are interdependent on virtual reality.

VR gaming is becoming increasingly popular thanks to the immersive experience it delivers to gamers of all types. Developing a VR game in these times is a profitable business endeavor and there are zero reasons to not go for it if you can.

A VR game is a video game model that incorporates virtual reality features for delivering an immersive video gaming experience.

Q 2. What are the most popular VR game devices?

Q 3. Who is the market leader in VR technology?

Meta captured more than 84% of the global AR/VR headset market in the first three quarters of 2022 via its Meta Quest 2 VR system.

Q 4. Which country spends the most on VR?

China spends the most among all countries on virtual reality. According to China Internet Watch (CIW), the People’s Republic of China accounted for 56% of the global market spending on VR.

Q 5. What are some of the most popular VR video game titles?

Batman: Arkham VR, Beat Saber, Tetris Effect, Half-Life: Alyx, and Keep Talking and Nobody Explodes are some of the most popular virtual reality games.

Akhil has been writing content since 2014. Although he has written content across various niches, his forte is technology writing. Throughout his tenure he has worked in various capacities. He is presently working as the Marketing Manager for Apptunix. 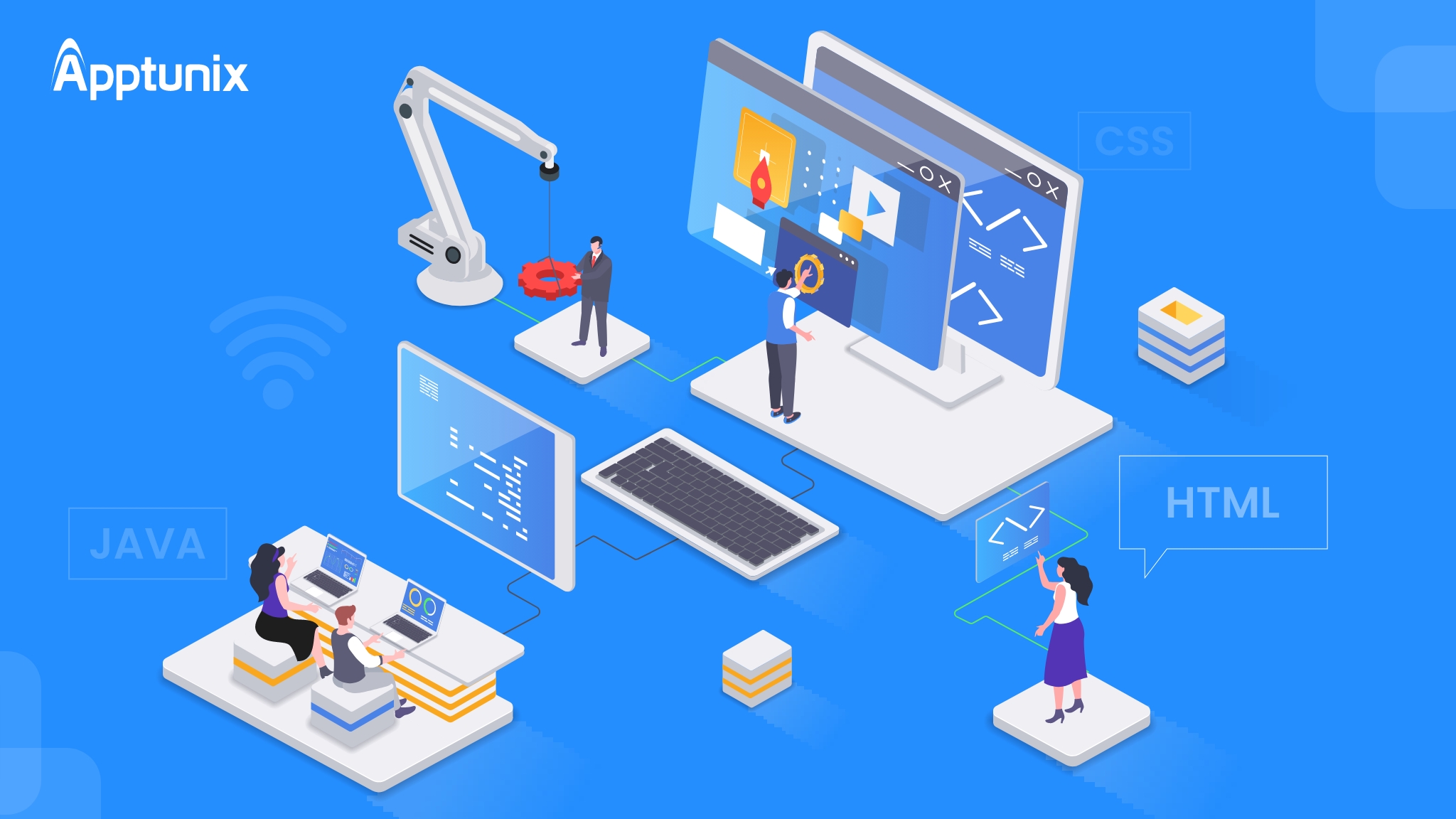 How Much Does It Cost to Develop a Progressive Web App (PWA) in 2023? 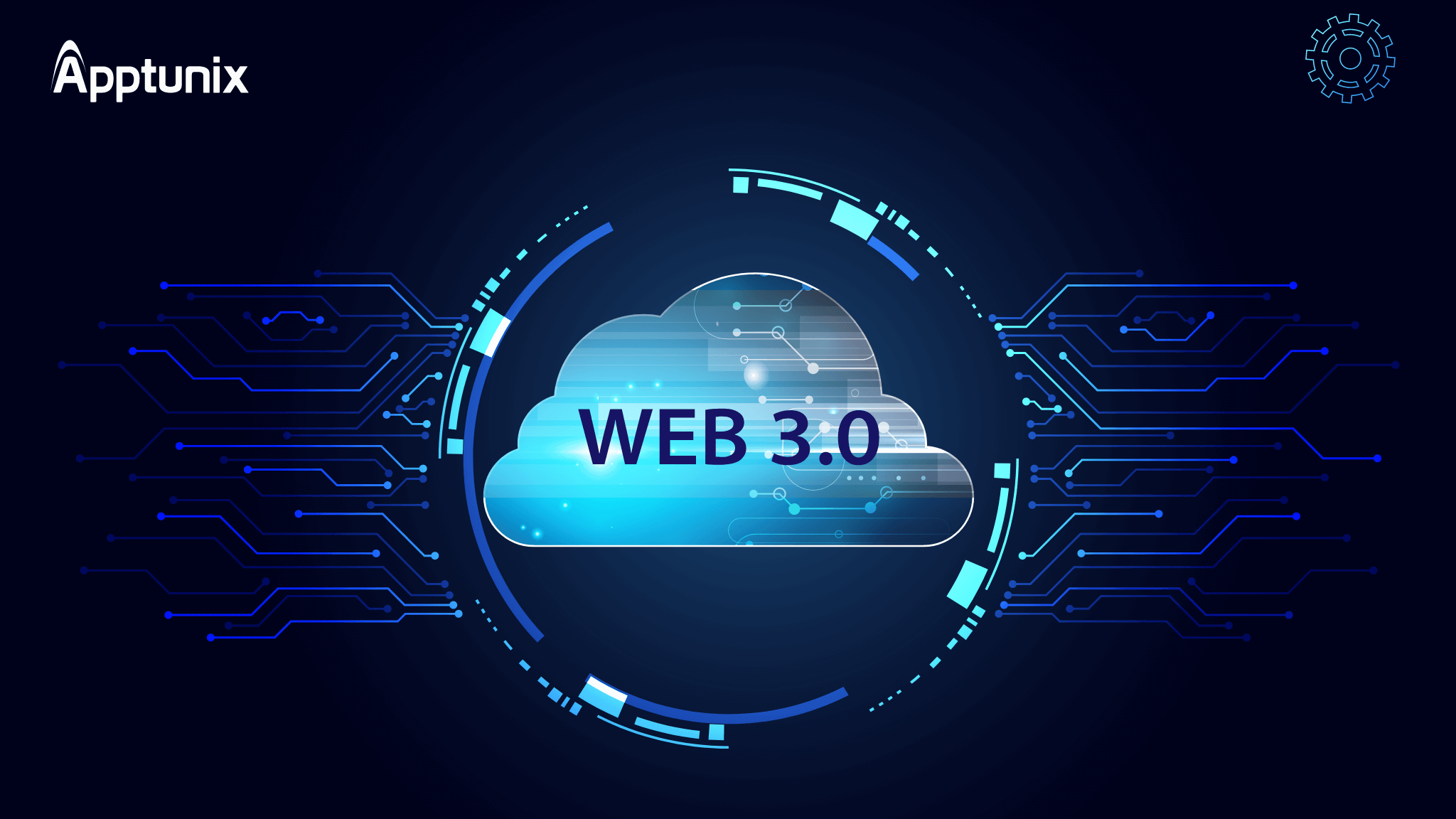