Chat with us, powered by LiveChat How Does SoundCloud Work: SoundCloud Business Model

How Does SoundCloud Work: A Broken Business Model Or An Inspiring Success Story

Blog » Brand Stories » How Does SoundCloud Work: A Broken Business Model Or An Inspiring Success Story

Not many industries have undergone a similar type of digital transformation as the music industry. Technology has changed every single facet of this industry – from the way music is stored and distributed to how consumers listen to it and artists publish and market it. It has been nothing short of a revolution.

As a result, the worldwide music streaming industry is expected to grow to $46.9 billion by 2027. Considering the craze for several digital music apps and the increasing number of music subscribers, the industry is likely to grow at a significant pace. Adding to it, popular music streaming services like Spotify and SoundCloud have caused the value of the industry to skyrocket and many new players are now planning to enter the market.

If you are also one of them, this blog is for you. It has always been said that if you want to succeed in a particular field, learn from the mistakes of others and embrace their strengths. Keeping this well-known learning in mind, we will explain the SoundCloud business model in this blog to help you learn a few lessons from the story of this unique platform.

SoundCloud’s Story: A Mix of Many Ups and Downs

The roots of SoundCloud are in Sweden, where it was launched in 2008. It started as a cool platform for individuals interested in finding the greatest and latest music by budding artists. The founders of SoundCloud met at KTH Royal Institute of Technology located in Stockholm, which is considered to be one of the best computer science universities in the world.

Both have a strong connection with music, so they decided to build a platform like WordPress or Flickr for music. However, very soon after establishing the platform, they moved to Berlin as it was developing a reputation of being the most startup-friendly city in Europe at that time. The accommodation was cheaper and it was easy to find good programmers there.

After 12 months of coding and refining, they finally launched the private beta version of SoundCloud in October 2008.

Their idea was to make music sharing easy for people interested in music. At that time, music files were shared through services like YouSendIt or FTP server which was a bit tedious. So, they launched a cloud-based service with a vision to allow music producers and musicians to easily share their work. It eliminated the need to swap files and people were able to directly collaborate over the servers. It provided the ability to comment on tracks and see how others interact with them.

By solving the problems of music industry, it became an absolute hit right after its launch. More than 160,000 musicians registered on the platform including big artists like Foo Fighters. In the coming years, the platform grew at an exponential rate. It had more than 130 Millions consumers of music by 2013.

By May 2014, SoundCloud was one of the most-loved startups in Berlin. But then, destiny had different plans. Twitter planned to acquire the platform after its attempt to launch a music platform failed at the same time. But, the deal was not successful as SoundCloud asked for $1 Billion while its valuation was $700 Million. It could also be because SoundCloud always had copyright infringement issues even after its best efforts.

After that, the hard time started for SoundCloud. In 2015, Sony pulled its music by many popular artists from the platform as it wasn’t making enough money on it. Winds got a lot rougher when PRS for Music commenced legal proceedings after 5 years of unsuccessful negotiations.

In 2016, consumers began losing their trust in the platform. They felt that SoundCloud was distracted from its initial focus of supporting small artists and DJs. They believed it started promoting licensed music and high-profile artists more. In some instances, files and music were taken down because of copyright infringement issues, which often left artists disheartened.

Adding more to losing consumers’ interest was the deteriorating Alex’s reputation. Instead of supporting the company or improving the product, he was seen partying with famous artists and taking private jets. Because of this, investors also thought that he lost his focus and stopped supporting the company. As a result, in 2017, the company had to lay off 40% of its staff to save costs. They also received emergency investment and Alex was finally replaced.

The investors onboarded Kerry Trainor as Alex’s replacement and he remained the company’s CEO until 2021. In 2019, Eris also announced his departure from the company. But he still remained as the company advisor.

SoundCloud continues to evolve and thrive in 2022. The reason? Its business model has a social networking feature that lets music fans and artists not only talk with each other but also comment on or rate the music they listen to. It has also recently partnered with live streaming platform Twitch to help artists affected by the COVID-19 pandemic.

In addition to having fans’ feedback on the app, they can also publish ads and links to products on their store. The partnership would help music publishers generate more revenue from live streaming. And fans will enjoy seeing their favorite artists live.

The platform again thrived as many musicians were looking for online streaming platforms where they can connect with fans in real time during the pandemic.

The direction of SoundCloud has changed. Even though there have been rumors of Spotify and Google being interested in purchasing SoundCloud, the founders of the business are confident and openly assert that SoundCloud should remain independent.

Along with being a music streaming application, SoundCloud is a platform that allows people who have a passion for music to communicate with each other. It lets anyone listen to music while music publishers can upload, market, and share their work on the platform.

1) The main motive behind creating SoundCloud was to enable anyone to create music tracks and share them everywhere. However, with time, the platform evolved into a music streaming application having the features of a social media app. Today, there is a huge community of music lovers on the platform.

2) Being a multi-sided business model, SoundCloud majorly targets two customer segments. Music artists who want exposure by launching and marketing their soundtracks and die-hard music lovers who are always in search of new, popular, and even undiscovered music tracks.

3) Having faced many ups and downs during its entire journey, the platform evolved a lot for survival. It is still winning because of its artist-centered approach among major competitors like Spotify, Pandora, Apple Music, and many others.

4) Once a user registers on SoundCloud, they can start listening to and uploading content for free. But, they will face ads and the inability to collect royalties and other things in the free version. That’s where paid subscription plans come in.

5) The platform mainly operates on six major value propositions – accessibility, pricing, customization, performance, and community building. It is one of a kind app that lets users communicate with each other and share their passion for music.

In addition, it has always taken new initiatives to help artists evolve and thrive on the platform. That’s the reason why SoundCloud is still a loved platform for music lovers. Let’s now see how the platform makes money.

According to SoundCloud’s website, the platform attracts more than 170 million listeners per month. So, how does it make money off all these app users? Here are the revenue streams it follows:

SoundCloud generates revenue by advertising with both artists and brands on the platform. For brands who want to advertise on SoundCloud, it offers many types of advertisement options – for example, audio advertising, display advertising, and sponsorship advertising placements.

Some of the brands that market their offerings on SoundCloud are Amazon, Sony Pictures, Netflix, and Red Bull, among others. For artists, the platform offers a “Promote On SoundCloud” tool where they can promote their tracks for more exposure.

SoundCloud Go and Go+ are monthly subscription services for app users. With SoundCloud Go, app users can unlock several premium features, for example, offline streaming, and ad-free listening. On the other hand, with SoundCloud Go+, they can get rid of previews and have access to premium tracks.

Using Go+, users can also mix music tracks with DJs and have access to high-quality audio. While SoundCloud Go comes at $4.99/month, SoundCloud Go+ comes at $9.99/month. Users can cancel these subscriptions anytime.

SoundCloud also provides mastering services to artists and charges $4.99 per track. It allows artists to sound more professional by helping them make their tracks ready for release.

If an artist buys SoundCloud’s Pro Unlimited subscription, they get to master three free tracks per month – along with the option to pay $3.99 for every additional track.

SoundCloud also sponsors many music-related events along with its other online activities. The platform generates revenue by selling tickets for these events.

3 Lessons to Learn From SoundCloud’s Story

While we won’t call SoundCloud a very successful business model as its founders made many mistakes in the initial days, you can learn a lot from its story. Let’s check out the top 3 key takeaways from SoundCloud Business Model:

The initial idea behind SoundCloud was to support new and unpopular artists. And the platform never forgets that. Using its recommendation tool, SoundCloud always promoted lesser-known artists. This paved the way for undiscovered talent to get traction and even make entry into the mainstream. Some of the popularly known artists today like Post Malone started their musical journey with SoundCloud.

2. It Had a Great Idea that Provided Value to the Users

No doubt that Spotify comes to everybody’s mind when thinking about music streaming services. But, Spotify’s catalog 0f 30+ million music tracks is nothing against SoundCloud’s 125+ million collections. SoundCloud has also been the go-to choice for those wanting to discover unheard music and it has also stayed in competition because of this reason.

Commenting is a main social feature on SoundCloud that makes its community stronger. It allows listeners to leave comments at any point on the tracks. Users and fans can ask about particular features on tracks, resulting in exciting conversations between artists and listeners. It is this attention to detail that helped SoundCloud survive and thrive again after many setbacks.

SoundCloud is a great case study for anybody planning to invest in the music streaming industry. While it is not as profitable as its competitor Spotify, it has its own place in the heart of users because of its amazing ideas and features. If you also plan to build the next SoundCloud or Spotify, we can help! 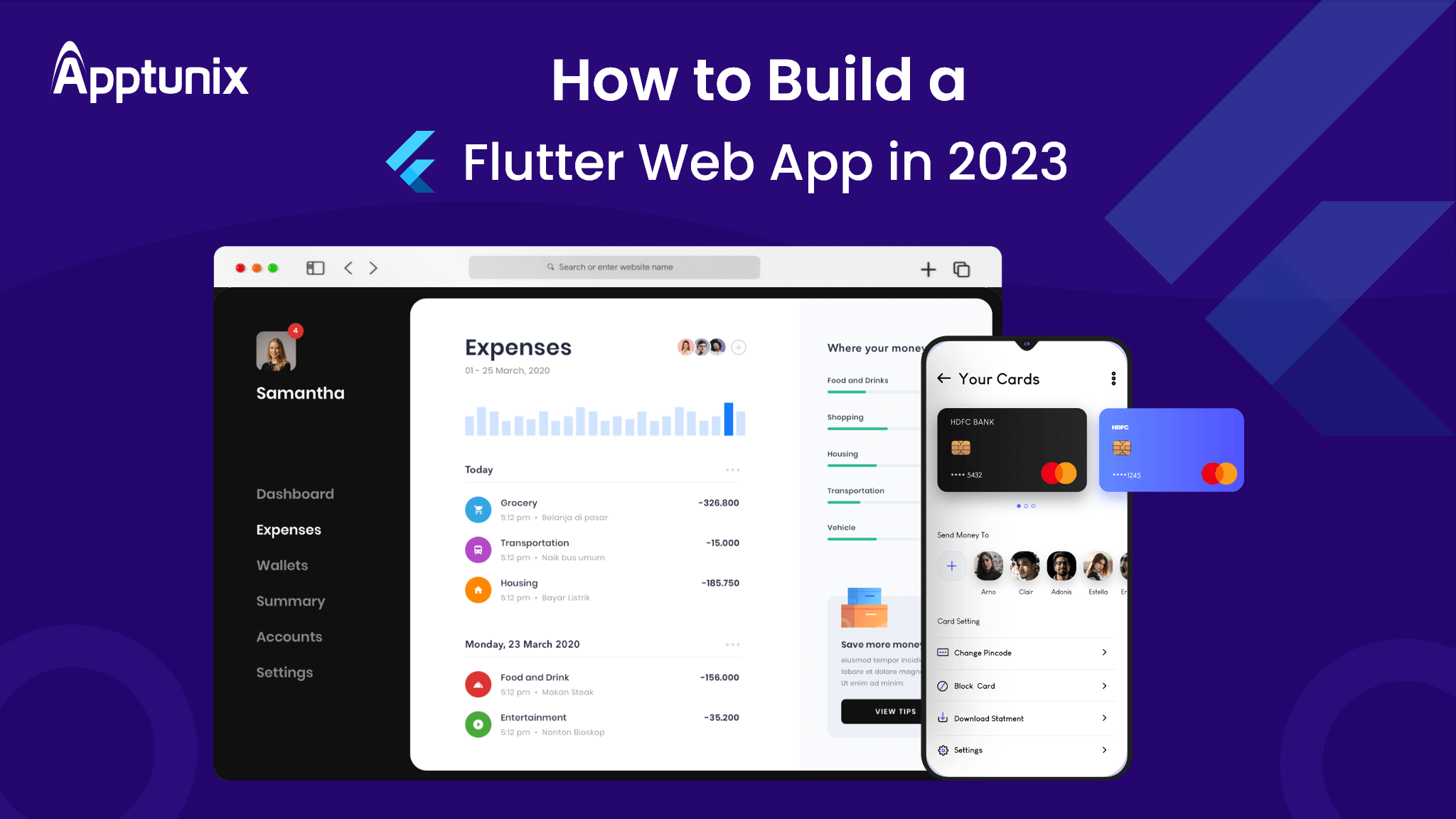 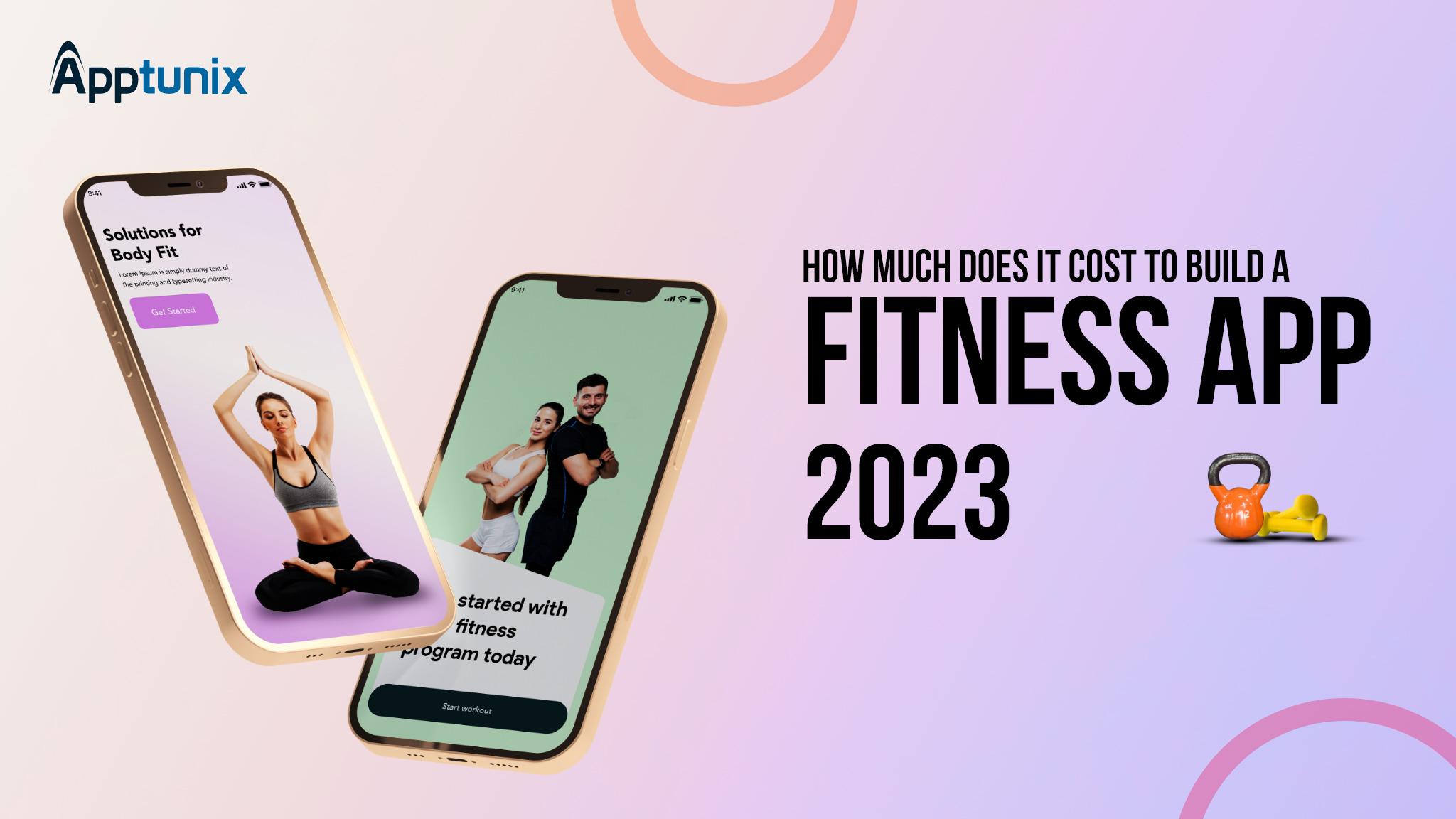