Chat with us, powered by LiveChat Talabat Business Model: How Does the App Make Money

Talabat Business Model: What Makes it the Biggest Food Ordering Service in the Middle East?

The innovations in the Online Food Delivery Market are growing with all leaps and bounds worldwide and the Middle East is no exception. Especially, if we talk about the UAE, Saudi Arabia, and Kuwait, the demand for on-demand food delivery apps is on the rise in all these nations.

The main reason behind this growth is the increasing popularity of online shopping in MENA due to the convenience it provides. As a result, food delivery apps like Talabat are generating millions of dollars in revenue by catering to the needs of a growing economy and some of the richest countries in the world.

At present, Talabat is the greatest player in the market – all because of its amazing strategies and business model. A few years ago, the Middle East had three major food-delivery apps – Talabat, Zomato UAE, and Uber Eats.

However, in March 2019, Talabat acquired Zomato in the UAE which gave it a massive edge over other competitors and its market share increased in the region. Later, Uber also had to shut down its services in the UAE, Saudi Arabia, and Egypt as it wasn’t able to compete with the major players and was running in losses.

So, at present, the market is relying on Talabat and it is today the leader in the food delivery market of the Middle East. In this article, we will talk about the Talabat Business Model to find out how the app works, makes money, and what strategies it followed to beat major players like Uber and Zomato. So, let’s get started.

Talabat Success Story: A Willingness to Go Against the Grain

A subsidiary of Delivery Hero, Talabat is today the biggest online food ordering service in the Middle East. But, it had its own share of challenges and obstacles in the journey to become the giant in the food-delivery industry.

When a 33-year old entrepreneur figured out the ample opportunities available in the local food delivery market of Kuwait in 2005, nobody believed him. But, he did not lose hope. And that’s how innovations are made.

At that time, just 23% of the country’s population was using the internet, and thinking of a digital startup-like Talabat was considered something rubbish or a waste of time. Also, they had to go through the pain of finding delivery locations without Google Maps and the internet was as slow as a turtle back then.

But, disruptions are caused by those who don’t lose hope.

Entrepreneurs in the MENA region thank the founder of Talabat today for his stubborn nature, as he worked hard to scale the company and successfully set an example of how an industry can be transformed. Its acquisition for a whopping $170 Million, the biggest purchase of an internet company in its time, has encouraged many budding entrepreneurs and helped them realize the potential of the regional tech startup sector.

Here’s what Talabat’s CEO said about UAE in an interview with the local press:

Talabat has evolved from a small Kuwaiti-based startup to a leader in tech and the UAE was the top priority for us. The market in the UAE has grown incredibly fast in the last few years – from being a $10 Billion market in 2011 to a $14 Billion market in 2016. So there are ample opportunities for newcomers in the field
– Abdulhamid Al Omar, CEO, Talabat.

Presently, Talabat is known as one of the most technologically sound food delivery companies in the MENA region. The app operates in seven countries, namely, the UAE, Kuwait, Egypt, Qatar, Bahrain, Oman, and Jordan. Thus, we can say that “from a foolish-looking idea” to “a startup worth millions”, Talabat has come a long way.

Isn’t it inspiring? Launch Your Own Food Delivery App in 7 Days! Let’s Help You With a Customized Food Delivery Solution by Apptunix.

If Talabat would have stuck to an ordinary business model, it would have died long ago. Every year, millions of food delivery startups are launched but only a few are able to survive profitably.

For example, Uber Eats had to shut down its services in the UAE and Egypt because of its inefficiency to withstand the competition. But, Talabat is still the leader. The app won the hearts of the people in the Middle East by providing convenient and unmatchable services. Along with restaurants, it now lets users purchase items from gift shops, grocery stores, and flower shops.

Let’s have a look at how Talabat worked to win the market:

1) Talabat follows an on-demand hyperlocal delivery model and its main focus is on the food delivery market. The app leverages robust technology to eliminate the gap between food lovers and restaurants.

2) It works on a dual partnership basis. Thus, along with customers, it is also responsible for providing benefits to the restaurants. The value proposition it provides to all its stakeholders is the key to the platform’s massive success.

3) Another factor behind Talabat’s popularity is its exclusivity. The company provides a discount to restaurants that cancel their partnerships with other delivery services. It saves businesses the hassle of maintaining a presence on multiple platforms. So, they like to move to exclusive partnerships.

4) They operate using a website and a mobile app. The users can order food or groceries either via the website or mobile app. Along with ordering, customers can explore nearby restaurants and their menus on the app.

5) Rest of its work is the same as any on-demand hyperlocal service. A restaurant partners with Talabat and gets listed. Customers can register and start ordering food or other items. Once the restaurant gets an order, it starts preparing the food and notifies a delivery agent to deliver the order to the location.

6) During this entire cycle, the customer keeps getting notifications about the order status and can also track the order in-app.

Using Talabat, customers can order everything from food, groceries to flowers, and medicines online from hundreds of shops and restaurants nearby. Just like its business model, Talabat’s revenue model is also unique and it makes money using various revenue streams.

Like other food delivery apps, Talabat doesn’t have a flat commission model. It charges 15-25% of the total bill from the businesses. But, as it focuses on being exclusive, it offers a 5-10% reduction in commission rates for exclusive partners.

This exact commission amount depends on various factors like the location of the restaurant, order frequency, etc.

A customer has to pay delivery charges on every order. Just like commissions, the delivery rate is not fixed and it again depends on various factors like location, environmental conditions, and more. For example, rates will be higher on a rainy day or during festivals.

It also eliminates the delivery charges on orders above the threshold limit. This is a common tactic in the eCommerce industry for increasing the average order value.

In order to get more exposure to the app, Talabat provides advertising opportunities to businesses. For example, it has priority listings and banner ads.

When opting for priority listing, the businesses get a top spot in rankings. On the other hand, banner advertising means you are showing banners ads inside the app. Talabat uses these two strategies to generate advertising revenue.

3 Lessons You Should Learn from Talabat’s Success

An app idea needs sheer dedication, effort, and focus in order to be successful. No matter what others say, if you believe in a concept, it is your time to put your blood and sweat into it to drive disruption.

Initially, people criticized the founder of Talabat for executing such an idea that relied heavily on the internet and technology. But, he saw the potential and scaled the startup to new heights.

2. Have an Eye on the Global Players

If a concept is new in your location or country, it doesn’t mean it is not having any potential. If you see some of the global players validating the concept which is yet unknown in your nation, it is your opportunity to take action and introduce that innovation to your people. When Talabat was launched, even though it was a new concept for the Middle East, it was validated in the Western markets a long ago.

Later on, a German-based company acquired the startup and it transformed the way people shop in the entire region.

While building a tech startup, it is not a good idea to limit it to one region. Talabat was just a Kuwait-based startup but today it is the giant of online food delivery in the entire Middle East. It is crucial to not restrict yourself to boundaries if you want to scale and do something big in the modern digital world.

So, this was all about the Talabat Business Model. The company surely came a long way from being a tech startup in the early days of the internet to being the biggest food delivery business in the Middle East. Especially in the UAE, the on-demand food ordering industry is growing fast.

Thus, there is plenty of room for any new food delivery startup to flourish in the region and earn millions of dollars in sales. If you want experts at Apptunix to help you, we are just a call away! 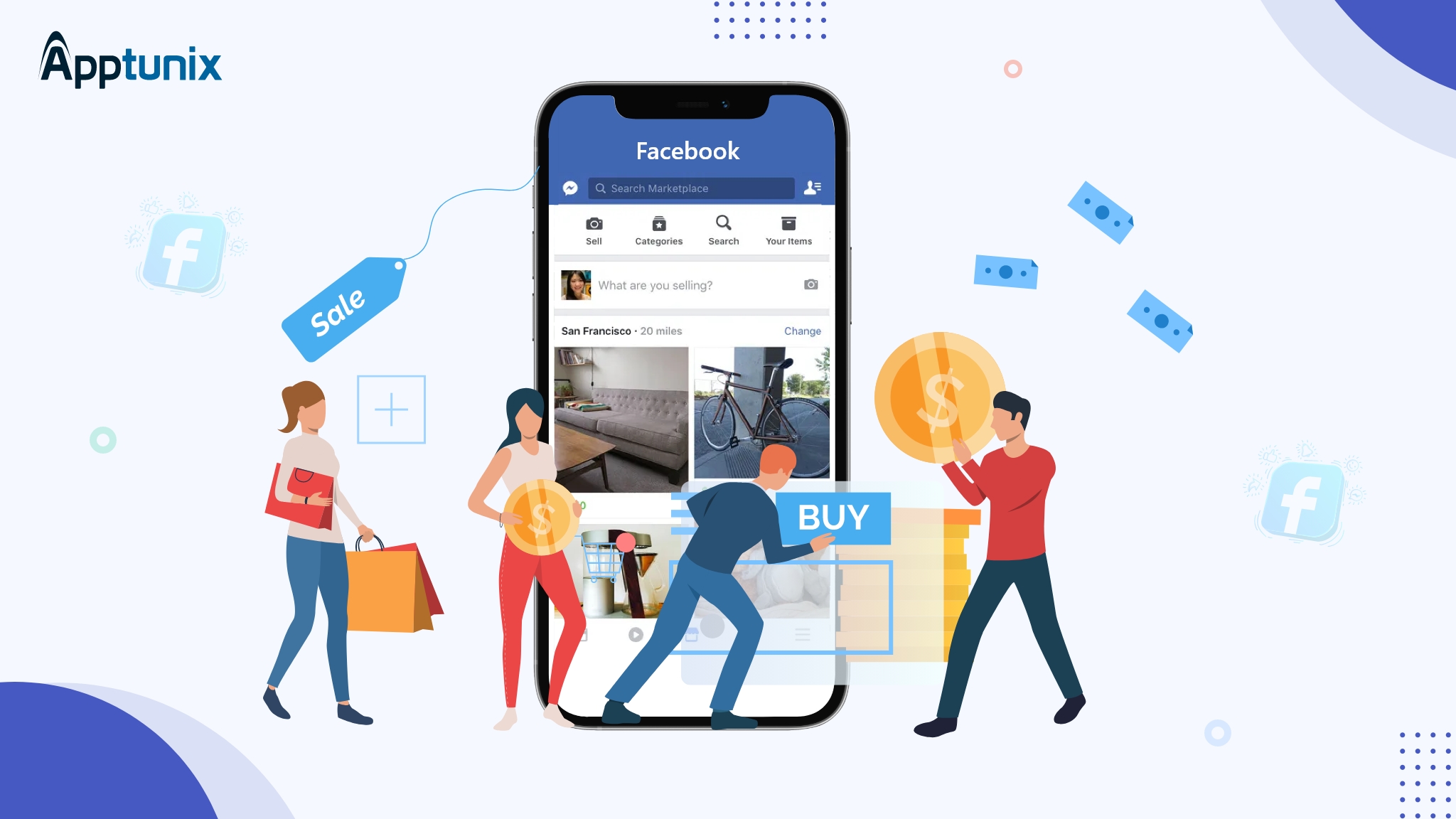 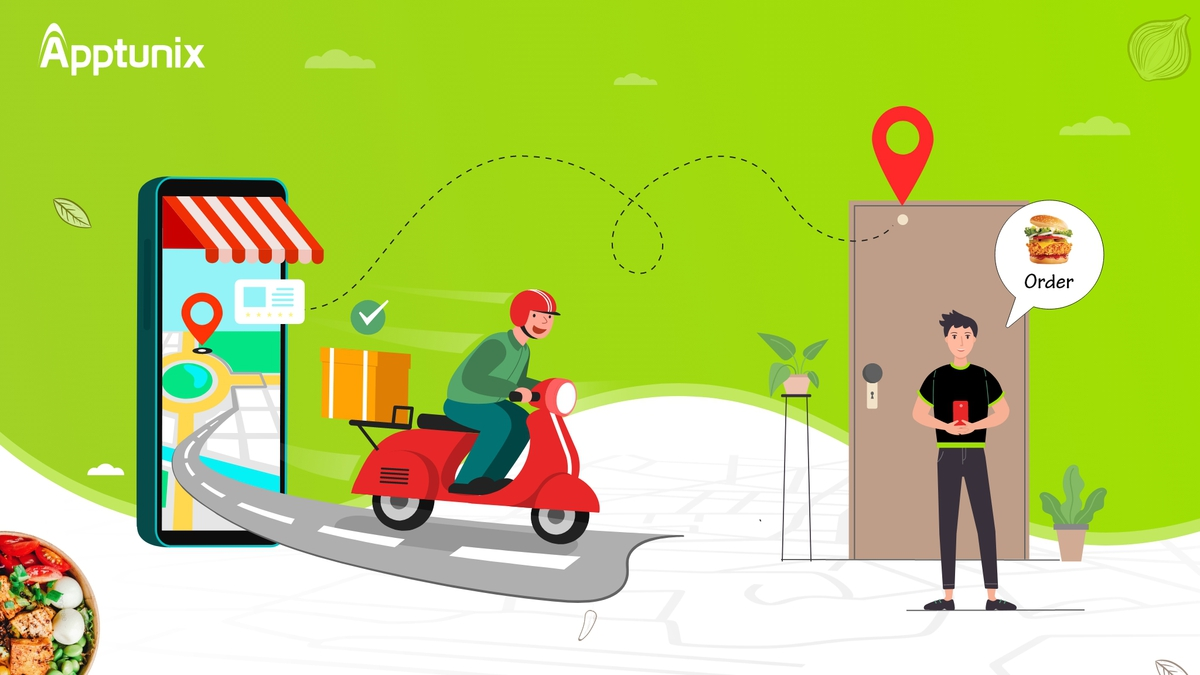