Chat with us, powered by LiveChat Why Did Rdio Music App Fail: 5 Lessons to Learn

What Happened to Rdio App: 5 Lessons to Learn from its Failure

Blog » Learn from Failures » What Happened to Rdio App: 5 Lessons to Learn from its Failure

The competition in the mobile app development industry is fierce! With a new app releasing every single day and the market being already occupied by giants, it is hard for some to survive and win the space. Today we will talk about one such app that did not survive, the Rdio music app.

Once, it was a big name in the music streaming industry and competed directly with Music Apps like Spotify. While earlier Rdio was said to be superior to Spotify, it failed in the long run. On the other hand, Spotify is still growing with all leaps and bounds,

Now, the matter of the discussion is how did it happen? In this article, we will look at different reasons behind the same and what you can learn from its mistakes.

But, first, let’s get the basics clear.

What Was Rdio: The Best Music Streaming App of the Past

Rdio was one of the first innovative music streaming services of America. The goal of its developers was to build a product that is flawless, beautiful, and social. One of the most engaging and innovative features of the app was to show users what their friends are listening to and provide recommendations based on the same – their friend’s playlist.

It provided Ad-free subscription streaming service in more than 80 countries. The brand served users through a website and a mobile app for iOS, Android, BlackBerry, and Windows Phone, which used Rdio’s servers to stream music or download it for offline streaming. It also provided a native desktop client app for Windows and OS X, as well as a Windows Store app.

Rdio’s inventory was accessing content from the 4 main record labels and the Merlin Network and the aggregator Catapult, BFM digital, boomer tunes, CD Baby, INgrooves, and the Orchard. The brand also provided social networking features like the ability to share albums, songs, and playlists with others on social apps like Twitter and Facebook.

In the year 2015, Rdio filed for bankruptcy in which they had to pay $200 million and also announced the sale of their IP property to Pandora Radio. The price on which Pandora Radio purchased was $75 million in cash. Now, let’s figure out the reasons behind its failure.

Why Did Rdio Music App Fail and the Mistakes it Made?

Rdio was an excellent product designed with perfection and minimal designs. Because it avoided flashy animations and focused on building a product that allowed users to focus on music alone, you can call it an amazing idea and service. But, then why did things go south?

The company’s only weakness was not having an excellent marketing and service distribution department. Also, the fact that Rdio was the first mover in the field of music streaming did not cover them once Spotify was launched. Also, the service never focused on acquiring users ever.

On the other hand, Spotify had an impressive business model and robust marketing strategy that helped them acquire more subscribers fast. While Rdio wanted users to pay and become subscribers to access the app’s services, Spotify did not have any such barrier and sustained using the Ads business model only in the starting.

Seeing its competitor, Rdio also implemented this strategy but it was a little late because the market was now in love with Spotify. The founders of the Rdio app focused on making money without building a product that is loved by customers. That was their biggest mistake.

4 Things You Should Learn From Rdio Music App Failure

Due to immense competition in the mobile app market, failing products and mobile apps are no surprise. But, if you are also trying to build a mobile app and want it to give you maximum returns, you need to learn from mistakes that others made in the app development and marketing process. Here are some things that you should learn from Rdio’s failing story:

1. Use Your Resources Where Needed

Rdio was a great product and it was also loved by customers because of its minimalist and attractive designs. Moreover, it was far ahead of its competitors and also had the first-mover advantage. But, it was over-engineered.

The app was under development for two years and the polished work done on the app was clearly visible in its engaging designs. Rdio was having a calming blue and white app design and a simple grid of album artwork. However, the company over-assigned its resources towards design and development but forgot to pay attention to marketing and other aspects.

2. Marketing and Brand Awareness are Crucial

Gone are the days when people used to believe “If you build it, they will come.” The competition in the industry is fierce and people are trying hard to get attention.

Rdio was launched in 2010 while Spotify made its entrance into the market in 2011. However, in 2010 as well people were talking about Spotify and a few knew that Rdio existed. The fact is that Rdio was an amazing product but with poor marketing. Its competitors took advantage of this thing and capitalized on the opportunity.

3. Deliver Value Before You Sell Your Product

One thing is simple in the mobile app development industry, your first goal should be to deliver value, and making money should always come after that. There are many examples of businesses that followed this strategy. For example, Instagram, the photo-sharing app was released in 2010 and it introduced paid advertising in 2013. For three years, the business focused on acquiring users without expecting them to pay anything.

On the other hand, Rdio charged users to join and use the app. The app did not provide any value but asked for money right away. A big mistake in the modern mobile app world.

4. (Sometimes!) It Is All About Not Making Sense

“Rdio made the mistake of trying to be sustainable too early,” says an early employee of Rdio in an interview with CB insights. He said that the founders of the app made the mistake of trying to be profitable without achieving the required astronomical growth curve. That was the reason they did not offer their services for free. Moreover, most of the revenue that they were generating through subscriptions was going in the content licensing deals.

In the subscription business model, your subscribers are your revenue stream. And to lure them, it is crucial to give something for free, which is why you observe Spotify going after every individual on the planet. Another example is Netflix, a subscription-based app that was always in losses but still made it to the billion-dollar mark. Check out How Netflix Works here.

To conclude, we can say that a mix of wrong business model, priorities, and timing was what gradually caused Rdio to fail and go out of business. However, let bygones be bygones. The goal of this piece of content was not to highlight the mistakes of Rdio’s founders but to help budding entrepreneurs learn from the mistakes that others made. Hope it helps! 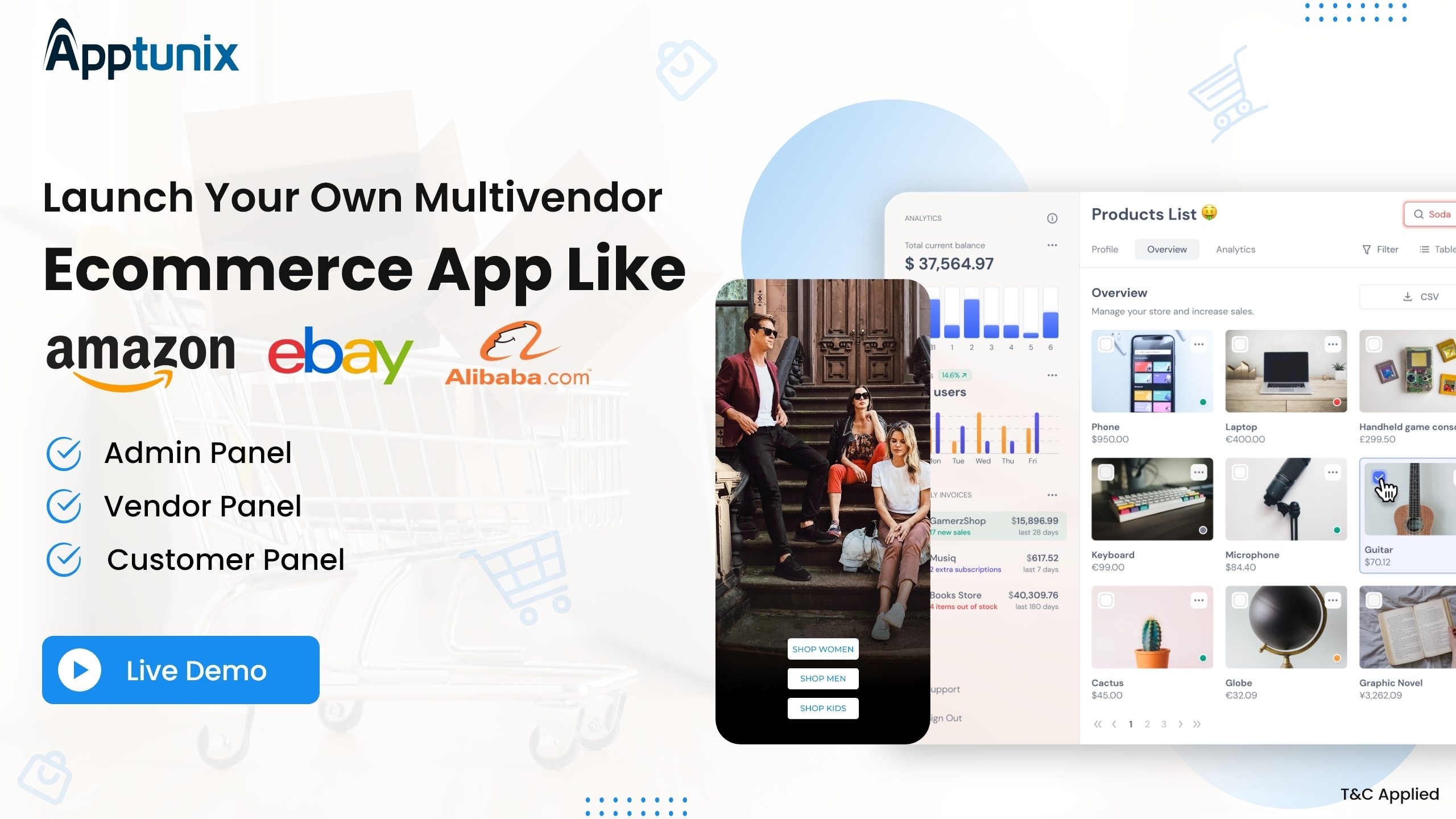 The DevOps Approach To Software Development: Essentials And Best Practices For 2022 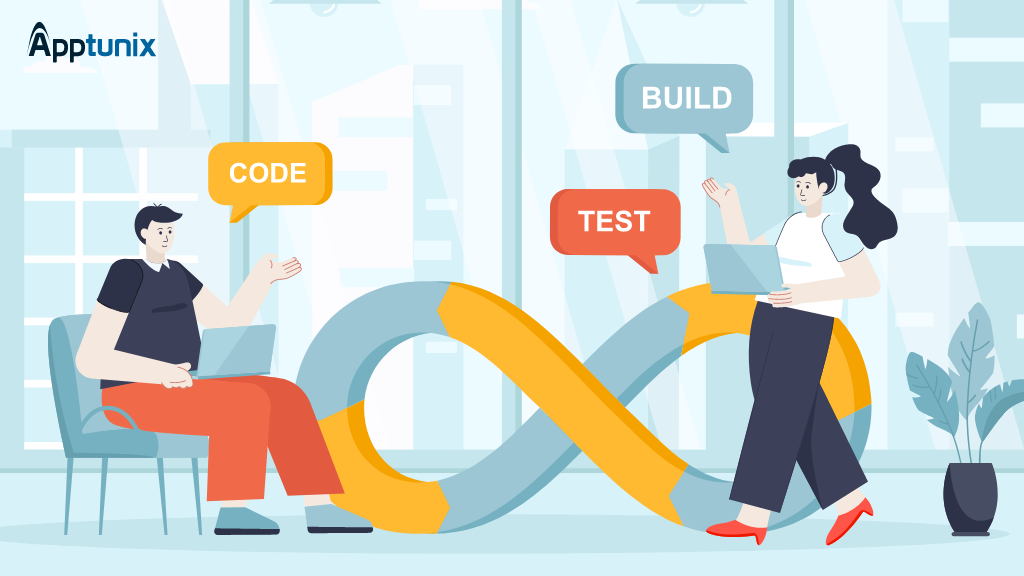