At the 2009 I/O conference, Google Wave was a tool unlike any other. Before the remote-work boom, it was not only the first unified workspace and collaboration platform but also attempted to address many of the issues we still have today.

And yet Google Wave failed in less than two years.

It’s not surprising that the platform ended up being a minor blip in the annals of SaaS innovation when considering how it was implemented. Only a few of its issues included a lack of a clear emphasis on the product, positioning issues, and a poor release schedule.

Read further to know more about the reasons for Google wave failure.

What is Google Wave?

Google Wave is a brand-new invention from the company’s labs that enables users to interact with one another in real-time. A wave is a new tool for communication, but it works entirely different because it can also be used for collaboration. Rich text messages may be instantly replied to, and the best part is that any member of the group can edit and replay a message to see it from the beginning at any point of involvement. Group members can share a variety of first-hand experiences, including maps, photos, films, workbooks, and massages.

Although this product was designed to take the role of traditional email, it included an intriguing feature that allowed any user who has been added to the Wave to amend any content. As it would have helped to avoid disorganized and perplexing threads, this may have resulted in some fantastic partnerships.

You could easily add files to your chat by only dragging them to the appropriate location rather than having to look for them, attach them individually, and then send your email. This was a game-changer because it was a time-saving project management technique.

One of the worst aspects about joining an email thread late is that you are unable to hear any of the earlier exchanges. With Google Wave, it was simple to catch up on anything you missed by rapidly scrolling back up to observe how the entire discussion developed.

Why aren’t we all adopting Wave right now if Google is fully behind it? What led a ground-breaking, real-time collaboration technology to fade away in a matter of years?

After reviewing its stormy past, we may say that:

The wave was (very) innovative. Google was attempting to address issues that the market at the time didn’t fully comprehend. It was aimless and had positional issues. The development team was unsure about who Wave was for and what it should become.

The launch was unfortunate. Because of the early release, Google was unable to benefit from the excitement surrounding its product right away.

Also, read – Why Google+ Failed? 5 Lessons For Entrepreneurs to Learn

Wave’s eventual downfall was caused by a number of issues, all of which might serve as significant lessons for current SaaS startups. Real-time collaboration is becoming more and more common today, and Google Wave is a prime example of how not to do it.

What should we learn most from Wave’s failure? Placement is crucial.

We are surrounded by options. You’re putting yourself up for failure if you design a product without knowing the precise value it offers to end-users. When users are not satisfied with your tool, they immediately look to the competition for a more effective (meaningful) answer.

Users require time to comprehend the benefits your product delivers. Before it was abandoned, Google Wave had been under active development for about 18 months. Furthermore, that is not enough time for users to notice how the product develops and expands alongside them.

Also important is your release strategy. Google limited the number of users that could actively interact with Wave when it first launched. It’s essential to spread the word as soon as possible and to as many people as you can in the highly competitive markets of today.

One of the earliest attempts at real-time cooperation was Google Wave. It had the potential to completely dominate the market, but it didn’t.

The platform’s transition from “promising” to “disappointing” demonstrates that creating effective tools only requires a few fundamental components:

There can be many reasons why your product may fail. You must research the market thoroughly and partner with the best app development company to make sure nothing goes wrong. 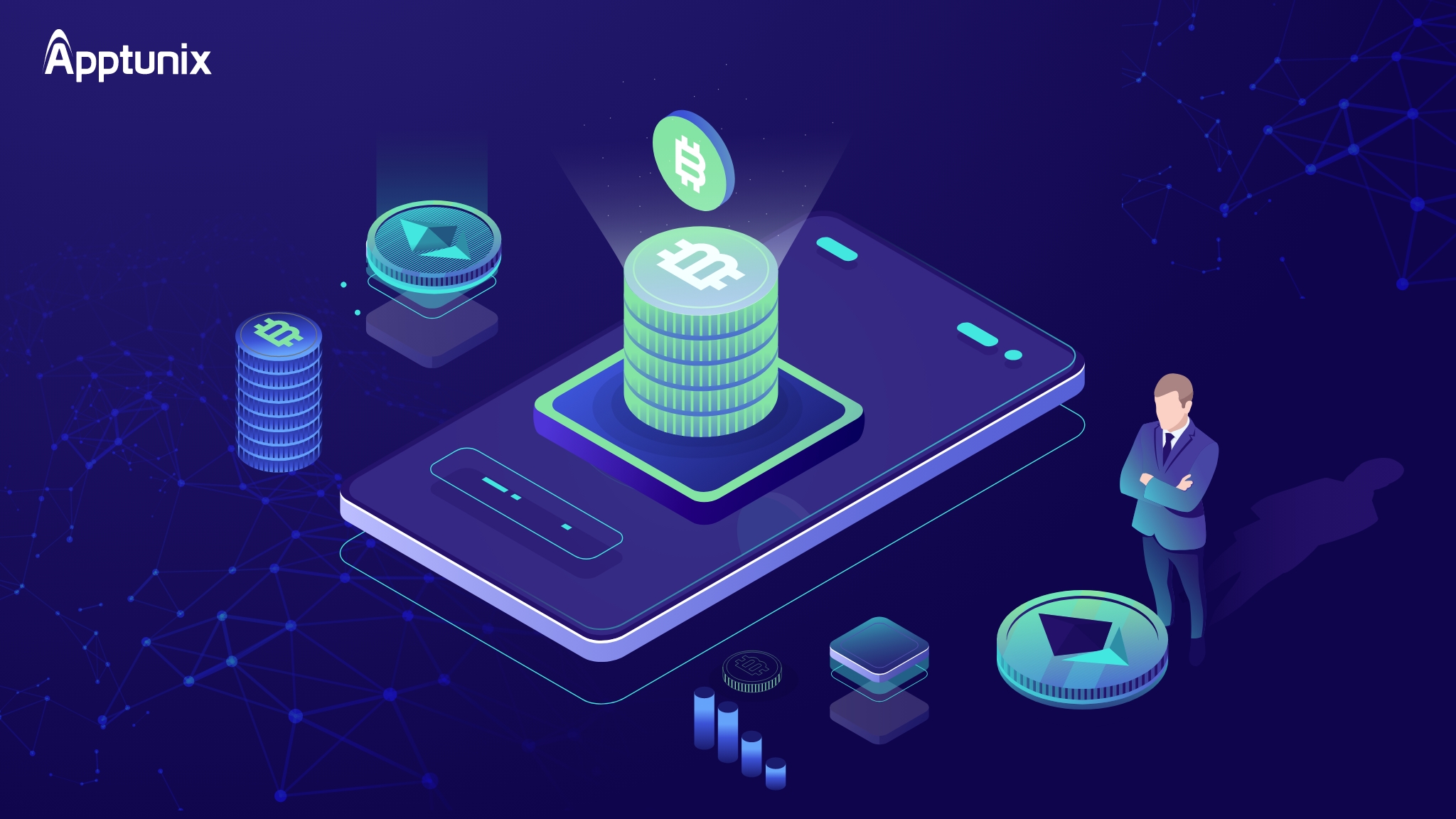 How is TikTok Business Model Beneficial For Your Business? 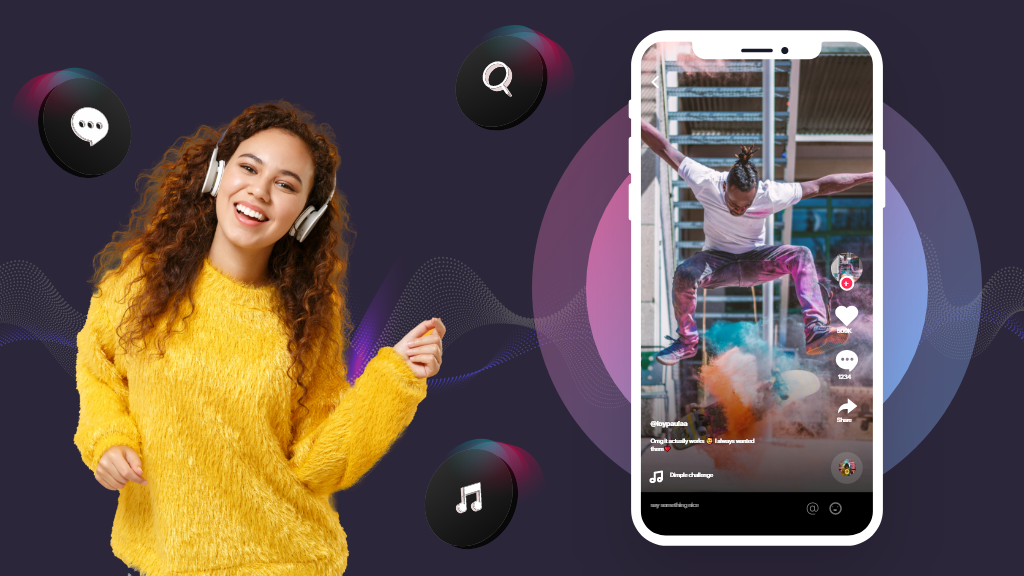