How To Take Control And Excel As A Startup Entrepreneur | Apptunix

How To Take Control And Excel As A Startup Entrepreneur

In the recent past, we’ve seen a sudden increase in the number of entrepreneurs. The fact that many people are preferring to put their ideas to work is an encouraging one. But there’s a harsh truth that goes along with that – 9 out of every 10 end up in failure.

Starting a business is not easy. There’s no magic trick to make it succeed. Most businesses fail due to the negative cash flow. But there are obviously a lot of things such as incompatible business model, poor management, and inferior product/service quality that add up before you reach the final precipice.

Therefore, it’s important to keep a close check on minor details right from the word go. Learn what are the common culprits that can deal a serious blow to your ambitious startup hopes:

No idea could ever be big enough if it isn’t fulfilling any purpose. You need to be solving some kind of a problem. If you’re not solving anyone’s problem, no one will hear about you or take interest in your service. It’s just as simple as that.

But even if you are solving some problem, ensure that its solution is a good one. Every business has a certain kind of USP to lure customers in. The USP could be anything from cheaper prices, quality solutions, swift product completion or as something as simple as active customer support.

Your co founders are obviously going to be the most crucial people for your business. There’s always a debate about how many are too many? Ideally, you want to have 2-4. Any more would just create trouble. There would be disputes, arguments and a number of times you’d find yourself in the middle of a situation where decisions making would be hampered by lack of agreement.

For the same reason, irrespective of the number, the co-founders should be able to get along with each other alright. If they know each other for a very long time or happen to be college-buddies, then even better. That way there’s lesser risk of disagreements and most obstacles can be easily tackled with a collective effort of all.

Start making money as opposed to funding money. Business can’t survive if it isn’t making money. A lot of people think they can turn their hobby into a self-styled profession, but not many of these ventures go on to be really successful.

Business is about earning more than what you’re spending. It’s pretty clear if you’re not making any revenues, your biz won’t be around for a very long time. You like to call it a biz, but in reality it’s more or less just a pastime.

Don’t rely too heavily on funding. What happens with a number of startups is they initially succeed in generating huge amount of funds. But once they have the funds, they end up spending most of it on irrelevant and unimportant things.

Think of things like fancy office apartment, and a portion may be to fulfill some personal wishes – That can prove to be a fatal mistake very early on in the startup’s run. Color’s failure is the best example in modern times.

You don’t want to be doing that. Look to spend your funds as judiciously as possible. Make the best of the resources you’ve got in your hands.

Since the very early days, you’ve got to be really certain about where you’re headed. Many startups end up pursuing an altogether different path from the one they embarked on initially.

It could be because of a change of interest or a realization of better gains in a different field. As long as the route somehow takes you back to your core business’ purpose, everything is fine. The reasons are that business should first be allowed to mature.

We haven’t heard of an entrepreneur that just wakes up one day and sets up a business. There’s a great deal of thought-process, planning, money and effort that goes into any startup.

The pre-planning is actually a huge time-investment for any entrepreneur. So take all the time you need before kicking things in motion. Diversion should only be considered in very exceptional cases.

Process and systems are the frameworks within which everything happens. You want to make sure that your framework is a sturdy and workable one.

A process that defines the flow of work and everyone’s responsibilities is a bare minimum. Your aim should be to continually improve it and go from strength to strength and make things more fluid and streamlined.

As mentioned earlier, there’s no guarantee of success whatever your endeavor. You can only do so much to make you business a success. But the harsh reality is about 90% of startups eventually fail.

Still, that stat hasn’t discouraged any budding entrepreneurs from pursuing their goals. Most successful entrepreneurs swear by how much focus is essential for any startup. So focus, spend long hours studying the market trends, identifying problems and devising simple solutions is the way to go!

In the end, as is with the failure, success is a mix of many components. It happens when all those components come together. They could be the timing, the mood of the customers, or your solution itself. Be sure to get everything right to stand the best chance of success.

If you think we’ve missed out any significant point, please let us know in the comment section below: 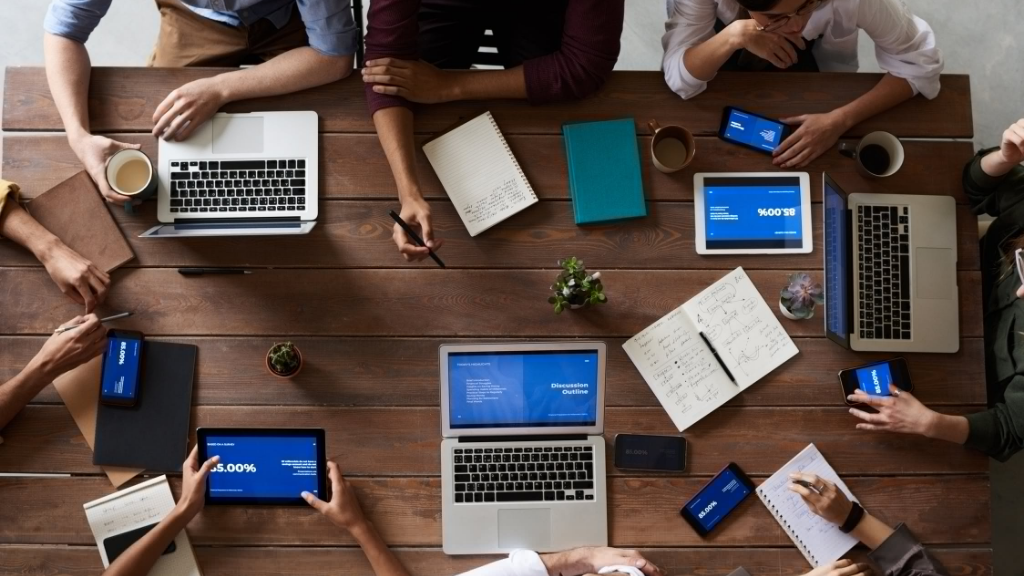 Get Latest Mobile App Stories In Your Inbox