Chat with us, powered by LiveChat Why Google+ Failed: 5 Lessons To Learn For Entrepreneurs

Why Google+ Failed: 5 Lessons To Learn For Entrepreneurs

Blog » Learn from Failures » Why Google+ Failed: 5 Lessons To Learn For Entrepreneurs

One of the most famous things that happened in 2011 was the launch of Google Plus. The company sent so many private invitations and left people so eager and excited for the launch. Earlier it was known to be the Facebook killer.

Google+ came into the market when Tumblr, Twitter, LinkedIn and Facebook were already popular. However, the hype that it had created pre-launch, brought 10 million users within 2 weeks of launch. And after 1 year, it got 90 million users.

There are various reasons to mark why Google+ failed like inadequate changes, lack of user engagement, software design errors, etc. In this blog, you will get to know why Google+ failed and what the entrepreneurs can learn from it.

Google+ was known as Google’s fourth trial as a social networking platform. It was like a rival to Facebook and Twitter. The previous social networks – Orkut, Friend Connect and Buzz did not gain the expected amount of popularity. Google+ was created to win the social network market.

In many respects, Google+ was comparable to other social networking platforms, with some unique features thrown in for good measure. Users could, of course, create customized profiles, invite friends, post photographs, videos, and links, keep track of what their connections were up to, and so on.

There was also a feature called “Circles,” which allowed users to drag and drop their friends into different groups. Then they could decide what content to share with each Circle, based on whether it was related to a pastime or a job, whether it was meant to be seen only by friends or only by family, and so on. Users might also make content public, allowing it to be shared with anybody.

The earliest method of communication was through Huddle, which permitted communication within a Circle. Later, it was replaced by Hangouts, which included phone and video conferencing in addition to messaging.

The “stream” took up the majority of the screen, allowing users to see updates from their contacts and communities they were a member of. It was essentially Plus’s take on Facebook Newsfeed. The “+1” button was another feature, similar to Facebook’s “Like” button.

Google+ also had a social search feature that enabled its users to post in the search bar.

Google declared Google Plus shutdown in August 2019 but it was taken down before the given time. Let’s discuss in detail the top 4 reasons why Google+ failed and everyone had to bid adieu to Google’s social networking platform on April 2, 2019.

Many changes started to appear in Google+ when its founder Vic Gundotra left in 2014. Its collaboration with Photos and Hangouts was abandoned. Hence, it had to come out as an independent social networking site. Later on, it started to get detached from Youtube and Google Play. Needless to say, a sense of disarray gradually crept in.

The following year saw a new makeover that paid homage to the community, but it was another flop. When the results were in, the corporation admitted that the poor participation had thrown the long-term strategy into disarray. 90% of users couldn’t stay on the social media platform for more than 5 seconds.

A typical post received less than one comment or re-share, indicating a low engagement rate. Even after making public posts, there was only a 15% probability that a person would make another public post. Eventually, this led to people choosing Facebook and Twitter over Google+.

Google+ did not leave a mark in people’s minds and many social media experts predicted its failure at the beginning itself. It had a continuous rivalry with Facebook but Google+ did not have a strong plan to take over the already established hype of Facebook.

Google wanted its users to have ease in all the functionalities. It created a “Circle” feature where users can add define groups, organize them using drag and drop,  and keep the content private from other circles. Well, it was complicated and not very user-friendly. The concept of creating circles for family and friends and then sharing just with those circles did not appeal to the average person.

The circles were not specific groups, either, contrary to Facebook’s group concept. Again, the lack of differentiation from Facebook failed to acquire momentum. The photo live-stream feature then introduced was an extreme failure. Imagine being at a party and watching the live stream rather than enjoying the moment!

It can go into the dark side as a social media networking site. Despite being deemed more efficient than Facebook, Google Plus was unable to do well with the live streaming feature.

The officials at Google+ discovered a problem in November 2018. For at least three years, the data of 52.5 million customers was leaked. Google has declined to say whether the security issue was caused by a third-party user. Alternatively, there is no confirmation that the information was misused in any way.

The team that developed Google+ alerted users that the app was not functioning as intended, but that the investigation was in progress.

Profile information (such as employment, email address, or age) that had been kept private was exposed as a result of the problem. The bug did not gain access to bank information, social security numbers, or passwords, which is good news. The revelation of countless email addresses, on the other hand, posed a threat.

The answer to why Google+ failed could be attributed to its clumsy user interface. Google’s focus at the time of its establishment was on its users, not the general public. The issue with Google Glass was also mirrored on social media. Internal conflicts arose over time and began to affect the product’s functionality.

It’s impossible to deny that this Google product generated a lot of referral traffic and had a lot of visibility. The networking site performed admirably in terms of SEO. Brands and corporations discovered a simple way to profit from their efforts.

The company then erased the business and brand pages; however, this was later corrected. Only business owners considered managing Google+ profiles to be extremely difficult.

5 Key Takeaways From The Google Plus Failure

Google+ was never able to compete with Facebook, Instagram and other popular social networking sites. Apart from mistakes like data leakage and others, Google+ can help us in not making the mistakes it did. If you are a business owner planning to launch your social networking platform, here are some things you should learn from the failure of Google Plus.

To Build A Brand, You Must Have A USP

G+ failed to answer a unique challenge, which was the first strategic flaw. It was a remarkable collection of technical capabilities in a simple form, but it didn’t have any “must-have” features.

Can you guess who the most powerful Google+ user was in the early days of the network? Who has the most Twitter followers? Mark Zuckerberg is the founder and CEO of Facebook. Why? He wanted to mimic everything G+ was doing.

To take over the social networking market, Google+ had to have an out-of-the-box idea. The closest thing to unique functionality Google+ was having for video chat but that was something that could be done on other platforms as well. It wasn’t unique!

Do Not Make A Rudderless Brand With No Niche

Google Plus offered a variety of capabilities, including video sharing, board creation, and photo sharing. This may appear to be a brilliant idea, but because it lacked a niche, it attempted to appeal to everyone. Not everyone is a customer of yours.

It failed to build an emotional connection between the platform and its users. After a few years, the launch of Snapchat made young users drift away from Facebook. Snapchat, for young users, was cool and safe for social networking.

Also, read – How Much Does It Cost To Build An App Like Snapchat?

Also, Google did not put much effort into marketing Google+. They delivered Tom Hanks instead of establishing a fascinating new place for the “in” crowd. But if you are planning to launch your own social networking platform and stand out in the market, you need to have a bold new identity.

Determine your targeted audience and devote your time and energy to properly marketing it on your platform. It’s a recipe for disaster to try to please every possible customer. You may make your company’s ideal consumer pleased by using a curated design and highlighting key components on your website.

Do Not Start With A Company Centric Approach

One of the main reasons why Google+ failed was that it had a very company-centric approach. It was made for the usage of Google’s employees and was designed accordingly. Though it reflected public engagement, it was not very useful for the general public.

When it comes to website design, you must consider your visitors, not only your internal staff. Your workers, for example, may be familiar with lingo or navigation on your site that visitors do not. As a result, keep your customers’ requirements and desires in mind. The best business strategy of all time is a satisfied customer.

In today’s era, the key to growing your business online is mobile app development. Google+ failed to have a strong mobile presence.

The takeaway here is to build your website with mobile users in mind. Because nearly half of your visitors will access your site via a mobile device, your mobile website design should not be an afterthought.

Do Not Go After Complex Designs

Google+ had a very complex design with complex functionalities too. The terminology “Sparks” was used to explain these features and to people, it was still confusing. Your website and mobile application should have simple designs and should be easy to navigate.

Failure is the best teacher. But it is not necessary to learn from your failures only. If you look closely at why Google+ failed, you may be able to take down some pointers to create an effective social networking platform for your business.

The main takeaway is that Google+ lacked a customer-centric marketing approach. When they should have focused on establishing a meaningful brand that established an emotional bond with its users. They kept adding generic features, reorganising, and changing executives at the top.

Make sure you don’t commit such mistakes. Book your 30 mins free consultation with our professional experts today and let us help you create a brand you won’t regret. 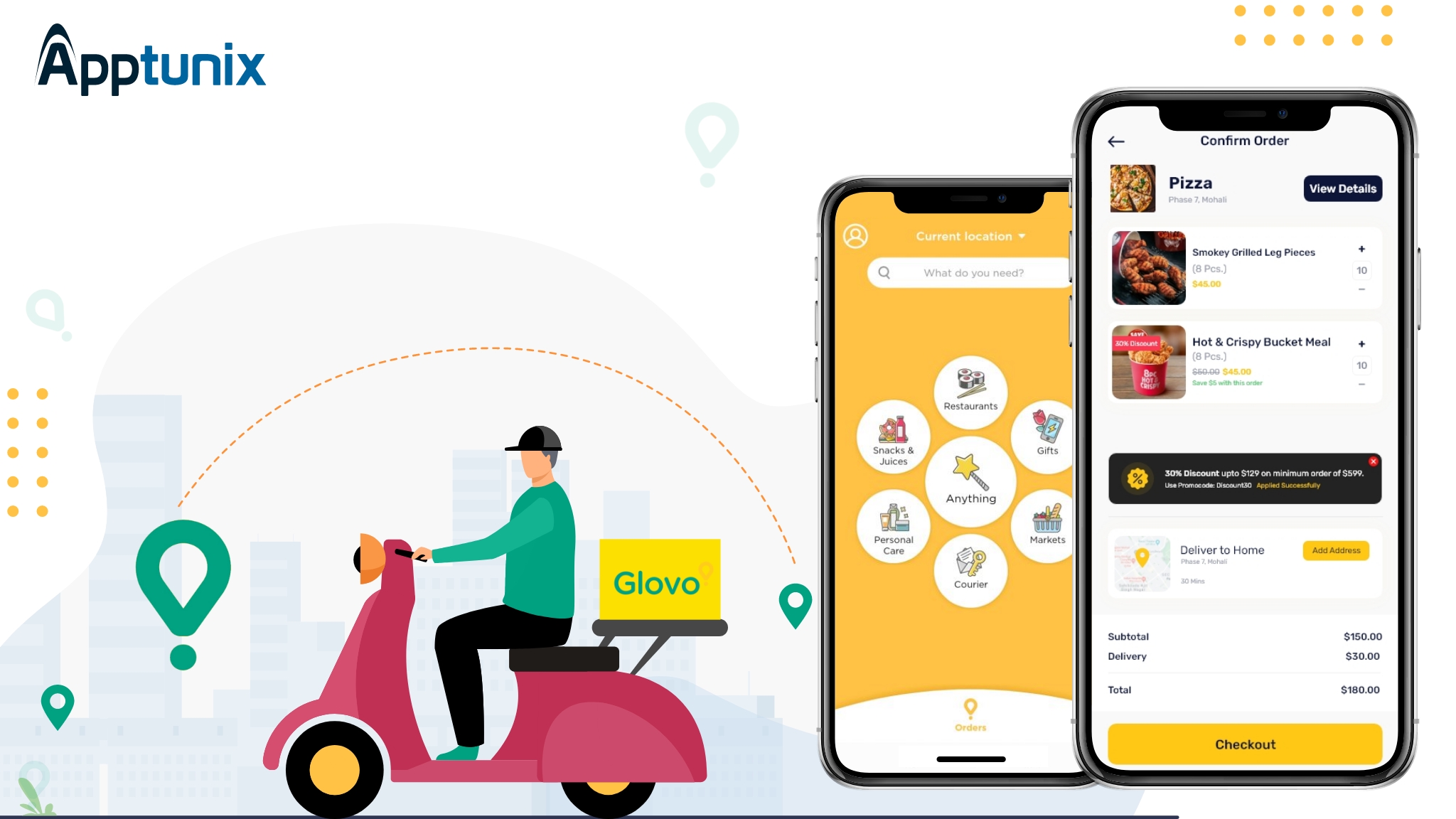 Glovo Business Model: How Does Glovo Work And Make Money? 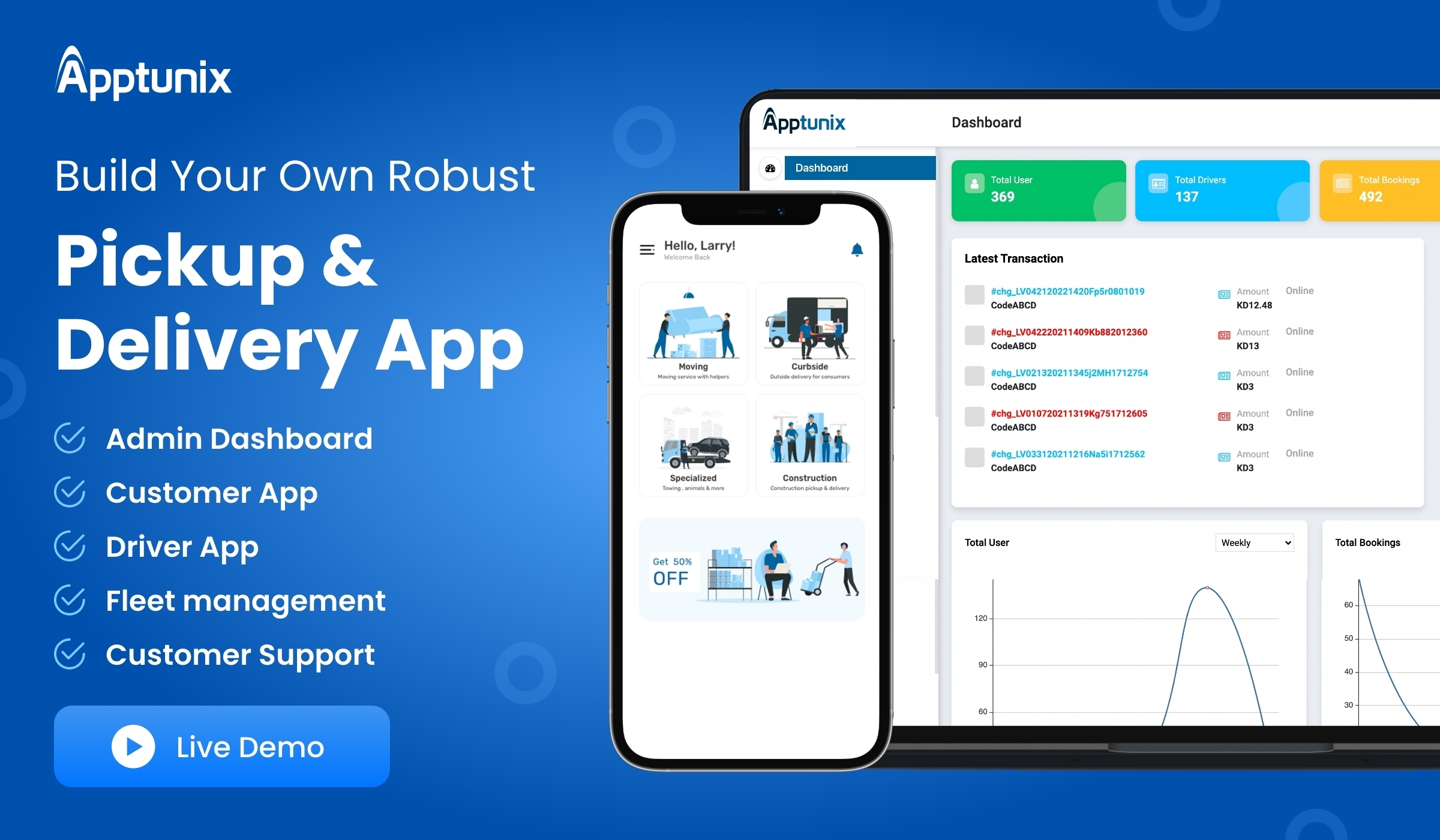