2021 has come to an end with some of the exciting events that draw us closer to the world of apps. So let’s take a look at the apps that took the essence of the year! Apps that become essential in your daily life!! In this blog, you will find out what the world was downloading in the previous year and the top 11 most downloaded apps in the world.

Once again the Chinese social network, which has shaken the world in 2020, continues to do so in 2021. According to a report, covid 19 has a severe impact on the downloads of this app but, somehow this app still manages to top the list of most downloaded apps in the world of 2021. The app has been on the top consecutively for two years above the meta platforms with Instagram on the second spot and Facebook on third.

Let me address you that the pandemic still has its impact on the downloads of these apps and their usage. With the widespread use of remote working, the Zoom app ~ a video conferencing app enters the list of most downloaded apps in the world in 2021 and also in the United States.

You might find this list of most downloaded apps 2021 a little different because some of the apps outperformed this year, apps like Cap Cut, Clubhouse came out of the blue. With around 250 million downloads collectively these apps become the essence of the list.

So here we present you the list of most downloaded apps 2021 :

Tik Tok – also known as Douyin in China, is a video-sharing social media platform owned by Byte Dance is one of the most adored apps of 2021. In this year Tik Tok reportedly became the most popular app on App Store for 2021, racking up around 756 million installs across both app stores and outperforming Facebook, Instagram, and YouTube, as per the Report.

In the first 6 months of 2021, tik tok generated roughly around $ 1 billion in revenue up from $ 750 million in the previous year and has raised around 2.3 billion till the last month, bringing its value to a total of $3.8 Billion.

Also Read: What Does It Take to Make a Tik Tok Like App?

You all are familiar with this app, that’s how big this app is!! A Social Media app founded by  Kevin Systrom and Mike Krieger on 6th October 2010, acquired by Facebook in April 2012 for $ 1 billion. The App allows users to upload media with filters and hashtags and geographical tagging. The app offers many extraordinary features like live stories, square image format, filters, reels, and mainly advertisements.

According to Statista, Instagram is the second most downloaded app of 2021 and recently crossed the mark of 1 billion monthly active users with 71% of them under 35 years of age. It is currently worth USD 110 Billion or more in 2021.

A social media app adored by all of us launched in February 2004 by Mark Zuckerberg, recently revamped as Meta. Has a net worth of   $128.290 billion.   With around 2.9 billion monthly active users. Instagram, WhatsApp, Twitter are all acquired by Facebook.

Facebook is a social media platform that lets users express their experiences with their peers through photos, videos, and many more with the help of hashtags and captions. The app is famous for its attractive features like reels, stories, and many more.

A new social media app that has become a sensation in the peers. Launched by Rohan Seth and paul Davison in march 2020 is now estimated at USD 4 billion with 34 million downloads within 1.5 years of its launch. Its unique features and functionality has led this app to earn so much success and made it to 3rd most downloaded app on our list.

This app is kind of a mix of live streaming, podcasting, and Snapchat, with its own vanishing tool that deletes the conversation as soon as they end. The app lets users join or create their own chat rooms that are focused on a variety of themes, including audio-only interactions.

Also read: How To Develop Your Own Social Media App Like Clubhouse | Features & Costs

UBER- an on-demand taxi booking software currently operated in around 85+ countries with a user base of over 93 million customers and 3.5 million drivers serving this growing firm. According to a report, Uber has been installed 95 million times in the year 2021.

Uber is a taxi booking software company that lets users book a cab or rent a car according to their needs. Its recent model uber for x has given this platform a rise in its revenue and installs all around the globe.

I don’t see a life without youtube. We didn’t even realize how much youtube is involved in our day-to-day life. From listening to music to watching recipes to cooking, this video streaming app plays a vital role in our life.

Youtube – a video streaming platform based on a subscription model launched in 2005 by Chad Hurley, Steve Chen, and Jawed Karim, Now has a user base of 1.86 billion. According to a survey, youtube has become the most downloaded app in its category with almost 10 billion downloads.

The most downloaded mobile game on the planet launched in march 2018 by a Chinese company Tencent brought its revenue to USD 6.2 billion ( as of August 2021 ) with a monthly active user base of over 100 million gamers. According to the business of apps, pubg has been downloaded 730 million times.

This is an action game that has been loved by every millennial, because of its user experience and interface. The game lets 100 people fight each other in a team or 4 or 2 as per your choice on a deserted island. As the match proceeds the game moves the survivors closer to each other to declare the final winner. The game also has in-app purchases to buy utilities for your character

Telegram is an online chatting app based on cloud services similar to Watsapp. It is a freeware, cross-platform chat platform that has more than 500 million monthly active users, launched in 2013 by two Russian developers. Has now surpassed Facebook messenger. Telegram touched a milestone in 2021 of achieving 1 billion total downloads.

The app is famous for its unique functionality like its unique stickers and conversation disappearing feature just after it ended has made this app feature in our list of the most downloaded apps of 2021. The app does not generate any revenue it is completely free to use.

A video player and video editor app owned by a Chinese company ByteDance, the same company that owns tik tok. This top video editing platform, formerly known as via maker, is a complete package of video editing tools that you need to make your next sensational video for tik tok or Instagram Reels.

This app is made by the company to make it easy for the people of tik tok to edit their videos. The success of tik tok gave this app a boost, the app encountered a total of 225 million downloads since its launch in August 2020.

A Video Conferencing app that got the most advantage of remote working due to a pandemic, launched on 12 September 2021 in California by a Chinese immigrant Eric Yuan. The company got a lot of attention during the lockdown, the app helped a lot of companies to work streamlined due to its functionality.

The company works on the freemium model that allows up to 100 people to call by default but after that admin needs to pay the subscription fee to add more people. The app crossed the mark of 300 million downloads this year and generated a revenue of USD 2.8 billion.

A video streaming platform that offers a wide variety of tv shows and movies launched on 29th august 1997 as a mail-based rental business, but later launched its app in 2007 and offered a subscription-based model and now has crossed almost 214 million subscribers as of December 2021. Is the 3rd most downloaded app on both the app store and the play store.

Netflix reportedly crossed 16.4 million downloads badged as the most downloaded app in its category and ranked as the 8th most trusted brand in 2021

Also Read: How Much Does It Cost to Develop Apps Similar to Netflix | Full Guide

2021 war surely the year of breathtaking apps that really surprised us with their performance, there are a lot more apps like Spotify that outperformed in 2021 but still couldn’t make it in our list of most downloaded apps in 2021.

Given the situation of the world states that there are a lot of apps that must be coming in recent years but not every one of them is going to perform well, Sadly Some will flop and some of them will perform unexpectedly well and might become the most downloaded apps and will help users.

Apps that are mentioned in our list have all performed very well, young entrepreneurs must learn from the success of these apps and learn how to make an app that catches everyone’s attention.

I have always been attracted to technology and the latest apps. Through my writings, I just want to provide my readers with the best and genuine app development knowledge. I have written on many topics related to the latest tech and will keep helping my readers by providing the best of my knowledge. 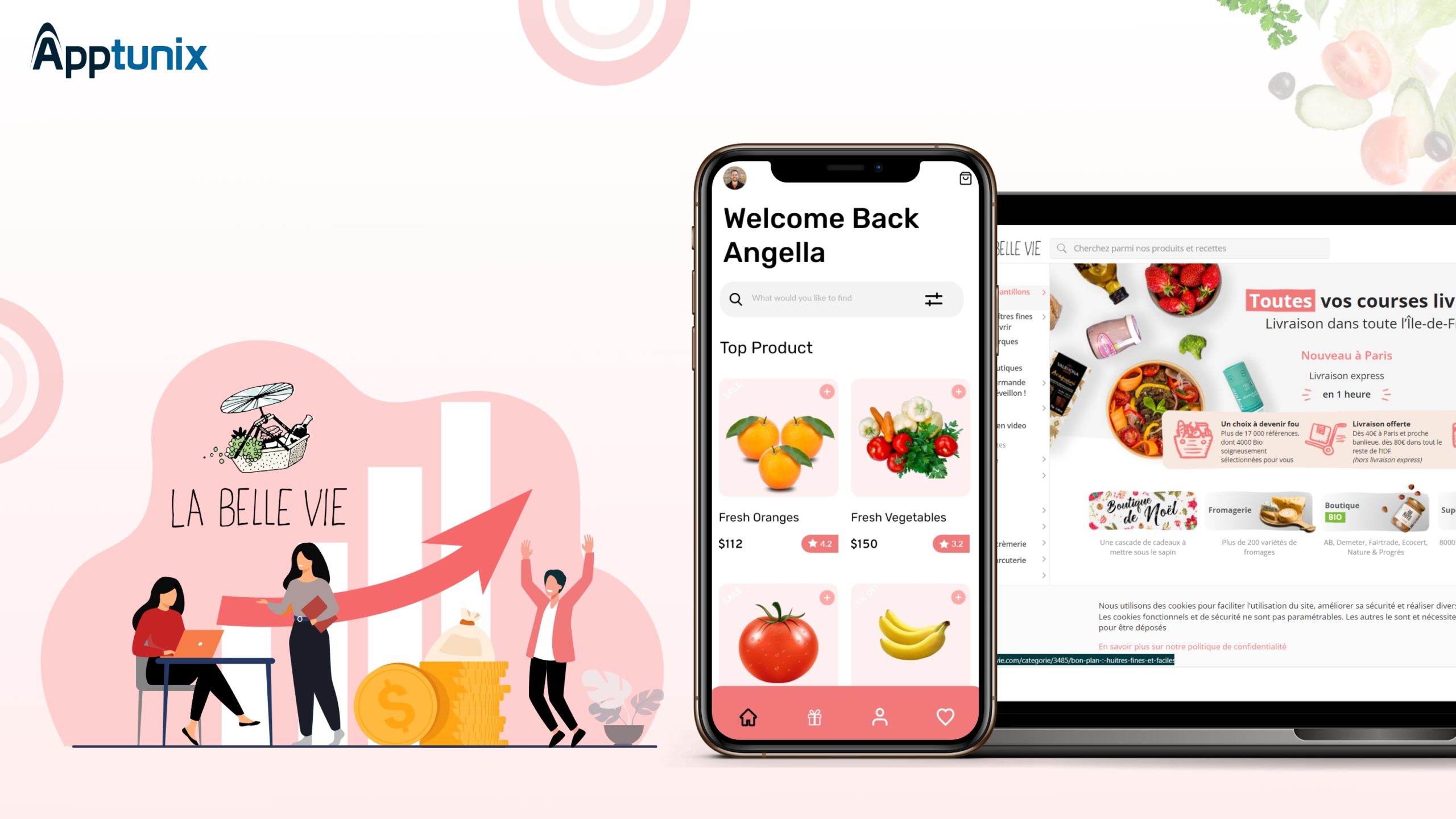 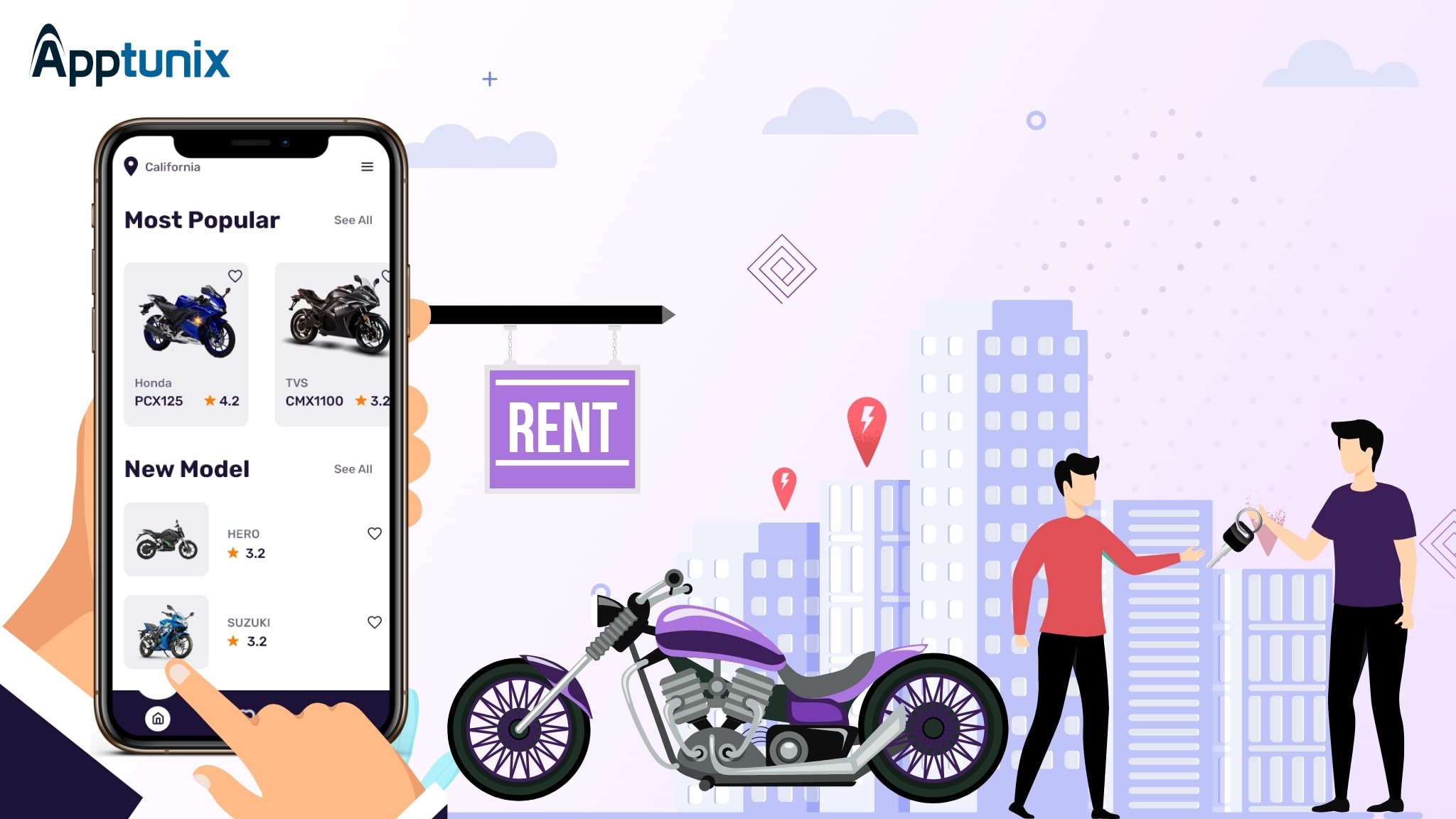