How Does TransferWise Work: Business and Revenue Model Revealed

There is no doubt in saying that the Fintech Industry is tough to play in and get success. However, apps like Wise (formally known as TransferWise) have been able to create a trillion-dollar business in the time span of just a few years.

Launched in 2011, the goal of the team at TransferWise was to provide people a medium using which they can send money internationally – conveniently, quickly, and inexpensively. Since its launch, the app has grown exponentially driving millions in revenue and net profit.

According to a report by Statista, between March 2021 and March 2022, TransferWise reported revenue of around 560 Million British Pounds, which is almost 160 Million British pounds more than in the previous fiscal year. What growth!

Presently, it has offices in almost all big countries around the world including the USA, Canada, Japan, Australia, Brazil, Singapore, etc and its operations are still growing. Now, the question arises how does TransferWise work to deserve this much success? Or, what is the TransferWise Business Model? This blog lists answers to all these questions. So, read on!

Just like many other successful startups, TransferWise was founded in response to a real-life problem faced by its founders.

Taavet Hinrikus and Kristo Käärmann are two Estonian expats who were living and working in the UK when they conceived the idea of TransferWise. They both needed to move money across borders and paid heavy transfer charges to the banks while doing the same.

Käärmann was working with Deloitte and he had to pay back his mortgage in Estonia, requiring him to send money from his British to the Estonian bank account. Similarly, Hinrikus was the first employee of Skype who was paid in Euros and needed British Pounds to pay his bills. They both faced the same problem because banks were charging a transfer fee of 5-10% on every transaction.

When they got to know that they are in the same boat, they planned to use each other’s accounts to save money. And that’s how the idea for TransferWise was born, accidentally. They were able to save thousands of pounds for themselves using this idea. Thus, they planned to explore it further to build a business out of it and help others save money.

They invested 2000 Euros to build the first Minimum Viable Product for their idea and launched it in January 2011. After the launch, they focused on spreading the word about their business around the community and generated business.

Luckily, they got a friend who helped them get featured in TechCrunch and it was their business’ turning point. They got their first customer 15 minutes after the article was published. In the next half an hour, they got hundreds of customers on the platform requesting money transfers around the world. And that’s how their business started.

In the very first year of operation, the company moved more than $13 Million in transactions and only Euros and British Pounds were allowed to transfer back then. The app has been growing fast ever since. Presently, it transfers more than £4 billion every month in 50 different currencies. More than 20% of their transactions are delivered instantly, letting people across the world send and receive their funds even faster. Let’s have a look at TransferWise Business Model to understand how the app works and makes money.

Also Read: How Much Does it Cost to Develop Mobile Banking Apps like Revolut and Chase?

Having raised more than $772 Million to date, Wise is one of the highest valued fintech businesses around the world. It is a money transfer service that claims to be 4X cheaper than other options available in the market. The company rose to fame because of its unique and amazing business model.

Here is TransferWise Business Model Canvas to help you understand how it works:

1) The company TransferWise started with a mission to make moving money across the world cheaper. The founders wanted to minimize the exchange rates, service charges, and additional fees that banks charge on credit or debit cards whenever someone makes a transaction across borders.

2) To do so, Wise has bank accounts all over the world linked by a smart technology. It follows a business model using which a user can transfer money to someone abroad without his/her money actually crossing the borders.

3) For example, suppose John wants to send money from the USA to his friend in the UK. He will go to Wise’s website or mobile app to make this transfer. After the transaction, the money will actually go to the Wise’s account in the USA. And John’s friend will receive his funds from Wise’s account in the UK. This way, the money never actually moves across borders, and exchange rates are minimized.

4) The main value proposition of Wise is innovation and low fees. They built a solution that nobody thought was possible. The idea disrupted the banking industry altogether and helped people save money. In its first year of operation, it helped customers save over half a million pounds.

5) Wise charges consumers a transparent and upfront transaction fee, which is almost 4X cheaper than what traditional banks charge.

6) Wise follows a mass market business model and does not make any differences between different groups of consumers, as all of them have almost the same needs. Their initial targets were international students, expatriates, and pensioners who needed to move money across borders. However, now even small or medium-sized businesses use the platform to avoid transfer fees and currency conversion rates.

Let’s now check out how TransferWise makes money while delivering value to its customers.

As mentioned above, TransferWise charges a lot less than traditional banks for moving money across borders. As per a Wise press release, the company has 10 Million+ customers and has processed more than $65 Billion in 2021. So, how does it make money to stay profitable? Let’s discuss different revenue streams of Wise:

The app’s major revenue comes from the fee it charges for money transfers. Users can go to Wise’s website, enter the amount they want to transfer, and see how much would Wise charge for their specific transaction. The app also locks up the exchange rate for up to 4 days to eliminate uncertainties. This fee varies according to the transaction currency and starts at 0.35%.

For business owners who need to process payments in different currencies often, Wise offers a business bank account. In addition, physical payments can be processed with a MasterCard. Some of the other features of the Wise business account are balance, invoice management, and an API to automate payments.

Users don’t have to pay for an account. But, they are charged a fee on every cross-border transaction.

Just like businesses, users can also open a free bank account with Wise. They can also get a free debit card via MasterCard. Wise makes money by charging consumers a currency conversion fee. When users switch currencies while making payments using a debit card or within the account, they are charged a fee.

Wise’s API is the Wise platform itself. Companies or banks can choose to integrate Wise in their tech stack to facilitate cross-border payments for their operations. Thus, Wise also makes money by licensing its software to other businesses.

Wise is monetizing its platform and services in the best possible way. That is the reason why it is one of the most promising fintech startups in the world.

By offering competitive advantages that major banks around the world are yet to match, it is not just saving money but winning the hearts of millions across the globe. Let’s see what you can learn from the TransferWise business model.

What Should You Learn from Wise’s Success to Scale Products Globally?

Wise has cleverly capitalized on the opportunities presented in the financial market by offering the lowest rates in the business and transparency around the product. Here is what you can learn from its success story and business model:

To scale in a highly competitive market, providing value is not just enough. To attract new and retain old customers, businesses need to continuously improve the value they provide.

Wise charged just €1 for transferring €300 in 2012 but it revised its fee terms in 2015 to make more profits. However, soon after it again reduced its fee to attract more customers. Wise reduced its fee around 17 times between 2017 and 2018.

Although the company could have made more money by charging a higher fee (which would still be less than what banks charge), it chose to charge a lower fee to attract a higher volume of transactions. This strategy translated into more customers and revenue.

2. Build a Brand Not a Business

To build a business, you need a product that solves a problem. However, to build a brand, you require to present that product in a way that makes consumers feel connected emotionally.

While the initial marketing pitch of TransferWise focused on its core benefits (speed and cost), the business later focused on emotional hooks.

They started pointing out how banks are delivering dissatisfaction by charging consumers hidden fees on international transfers. The company built its marketing campaign around fairness and transparency which no bank provides, not even today.

It also launched a campaign called “Stop Hidden Fees.” And to make sure its initiatives are visible to its target audience, the brand took the help of guerilla marketing campaigns.

With a robust technology infrastructure and a trusted brand, TransferWise is solving one of the biggest problems faced by consumers around payments. Having a focus on brand building and meaningful partnerships, the company has built a huge loyal consumer base, and still, there is a long way to go! If you are also planning to build a fintech startup like Wise, get in touch with experts at Apptunix and we would be happy to assist you. 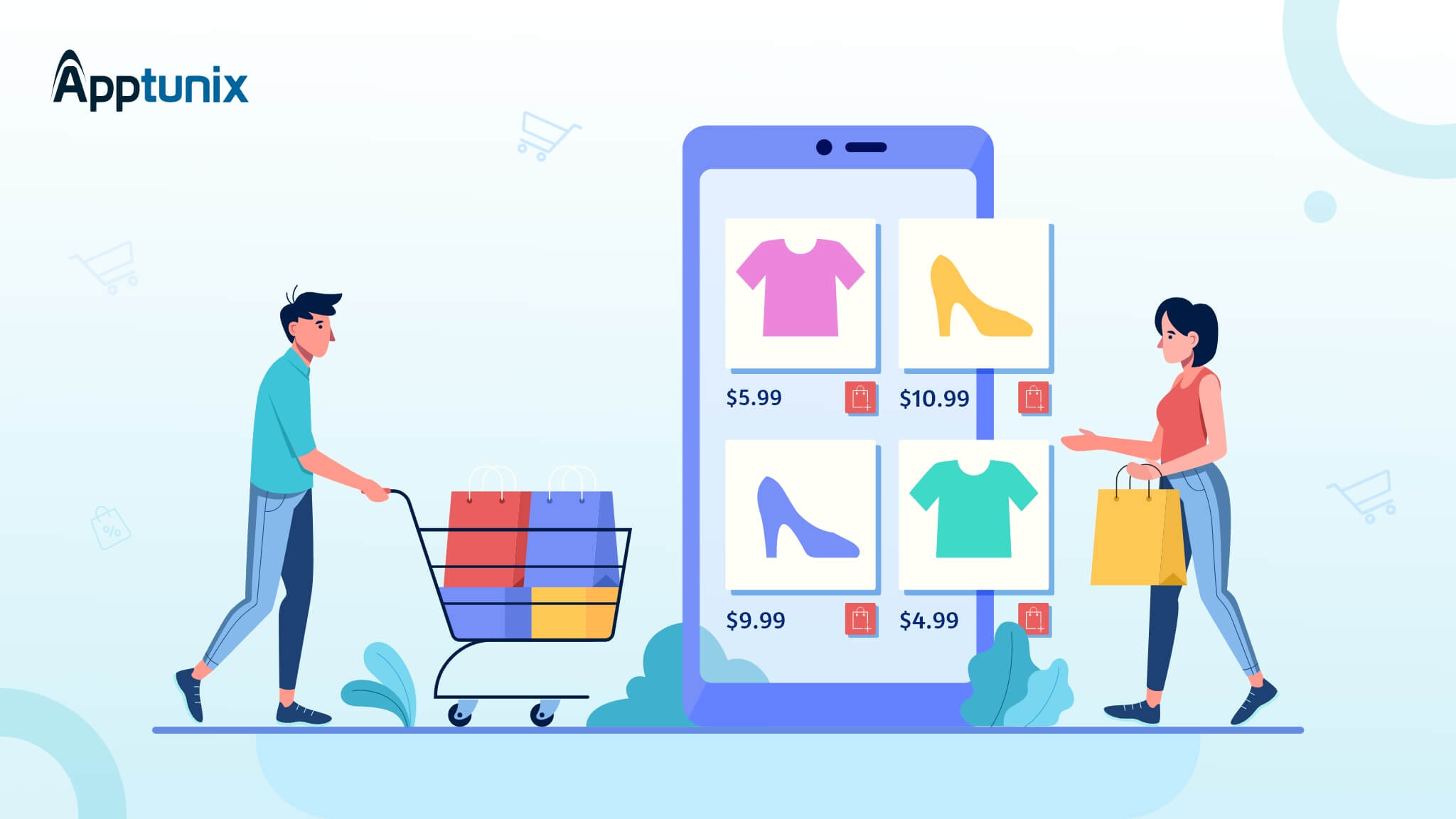 Mobile App Backend Development: How to Proceed and Save Money? 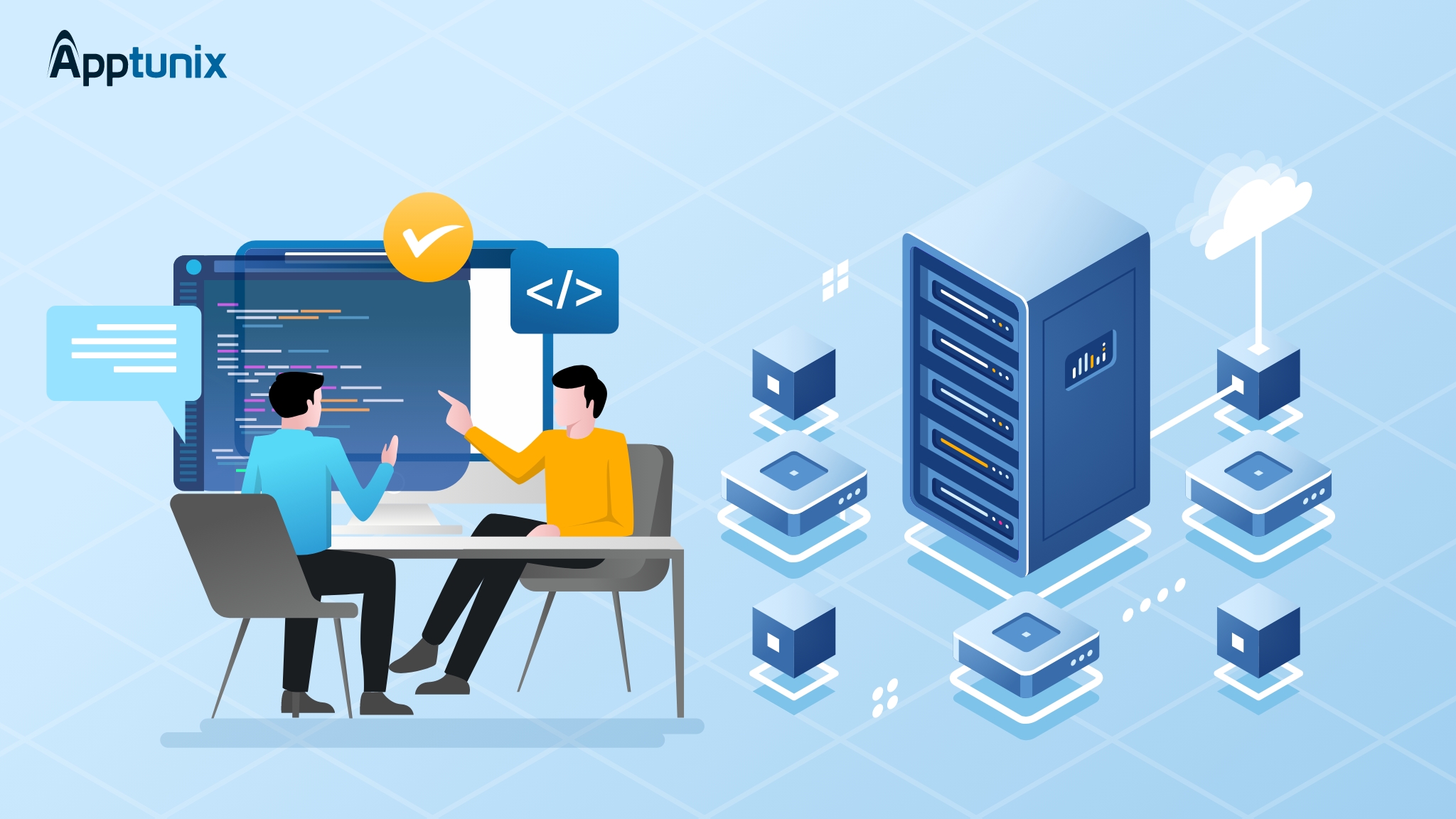